The Art of Opera 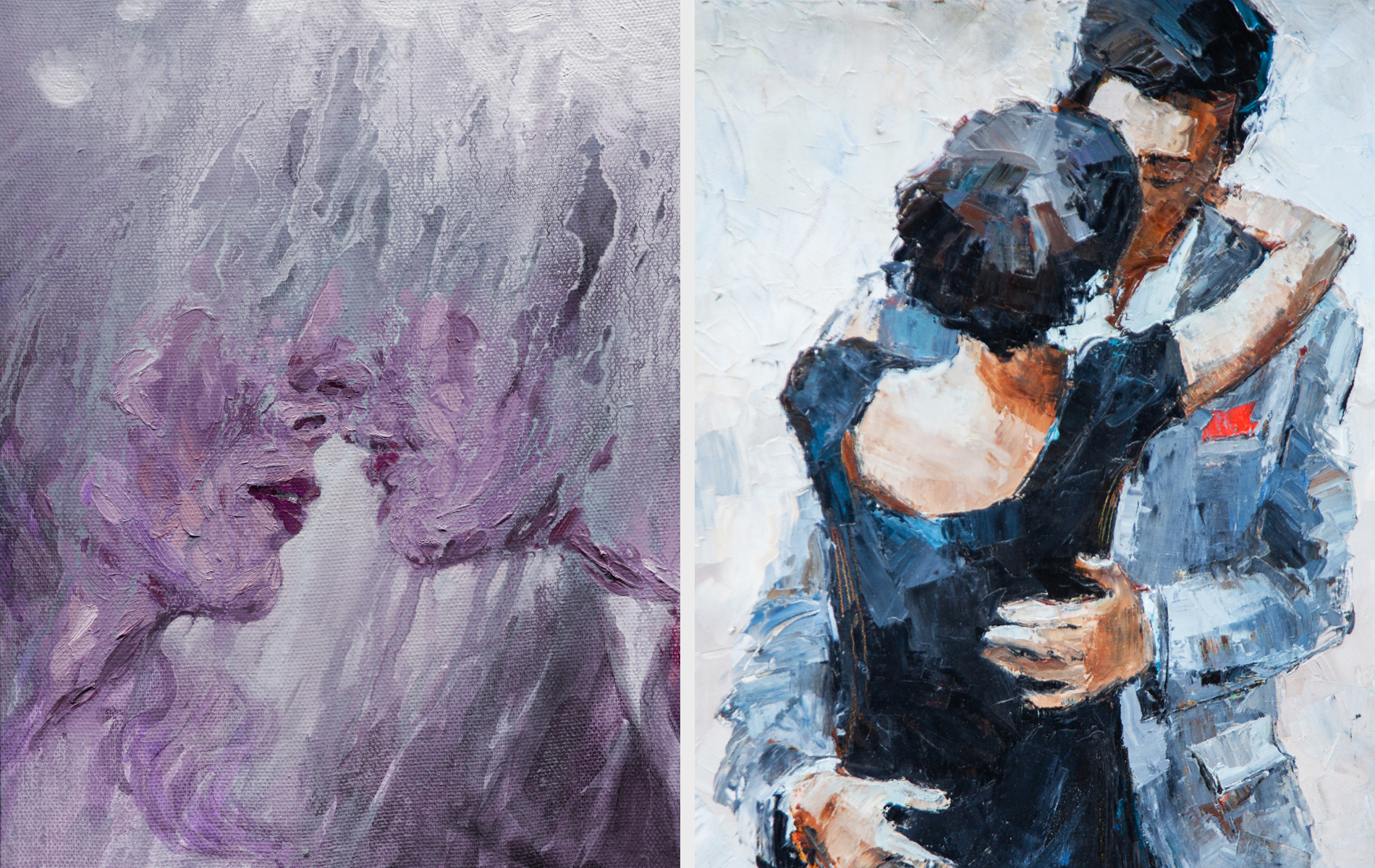 Arizona Opera's 2022/23 Season combines the transformative power of the singing voice and theater with the intoxicating beauty of visual art, creating an experience that will lift your spirit. The immersive experience of opera reinforces the importance of all art forms, as well as the commitment that Arizona Opera, the Phoenix Art Museum, the Tucson Museum of Art, and all our community partners share: to fill our world with inspiration, fulfillment, and connection. Whether you are new to the opera or a seasoned devotee, your love affair grows at Arizona Opera this season.

Come as you are. Leave different. 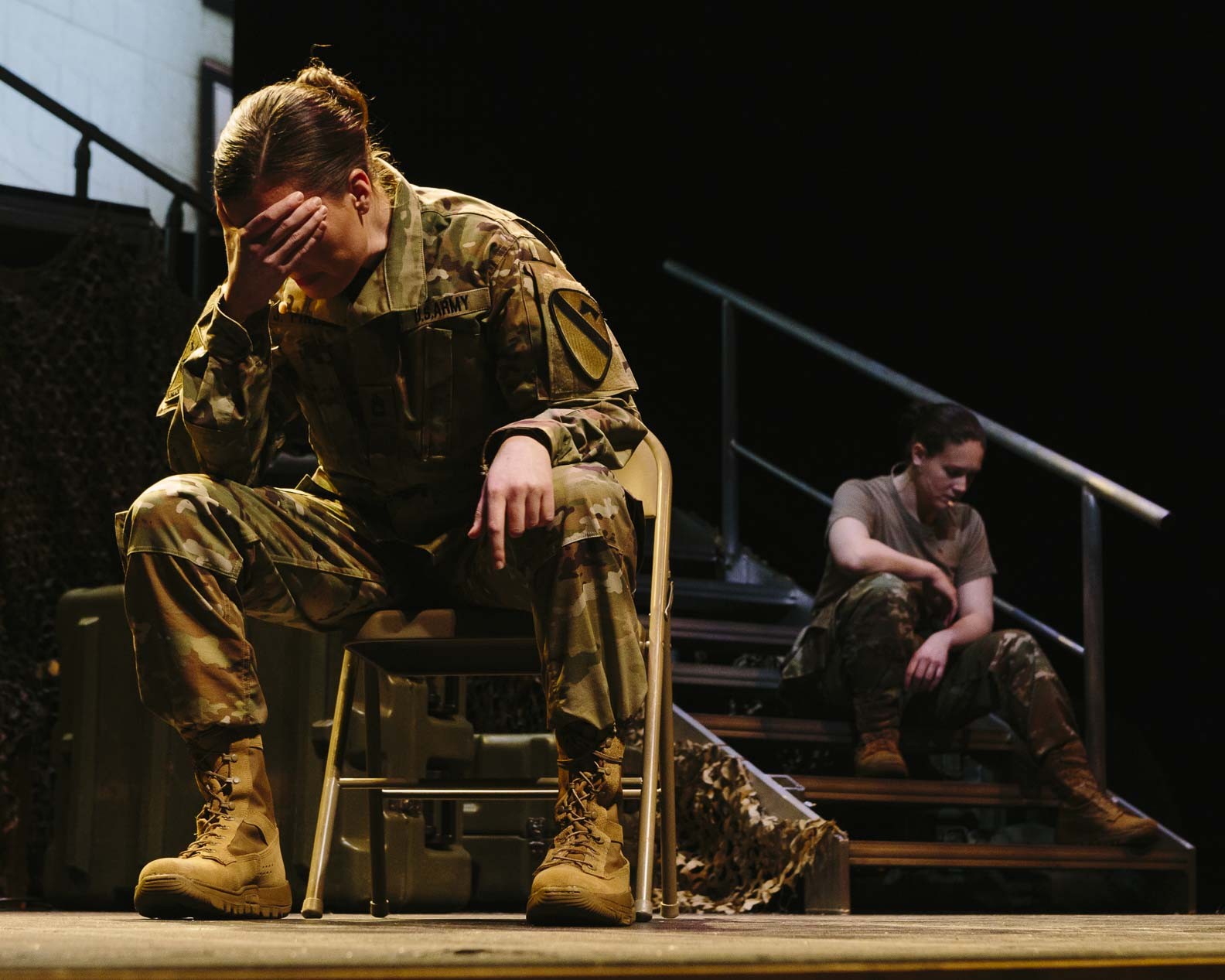 A powerful story of service and sacrifice, based on interviews with returning soldiers at the Walter Reed National Medical Center, The Falling and the Rising takes place largely in the mind of a soldier following a roadside attack. Follow her through a coma-induced dreamscape as she has powerful and moving encounters with fellow service members. LEARN MORE

Part of the McDougall Arizona Opera RED Series. Production made possible, in part, through generous support from Michael and Beth Kasser and The Richard C Stahl Charitable Trust. 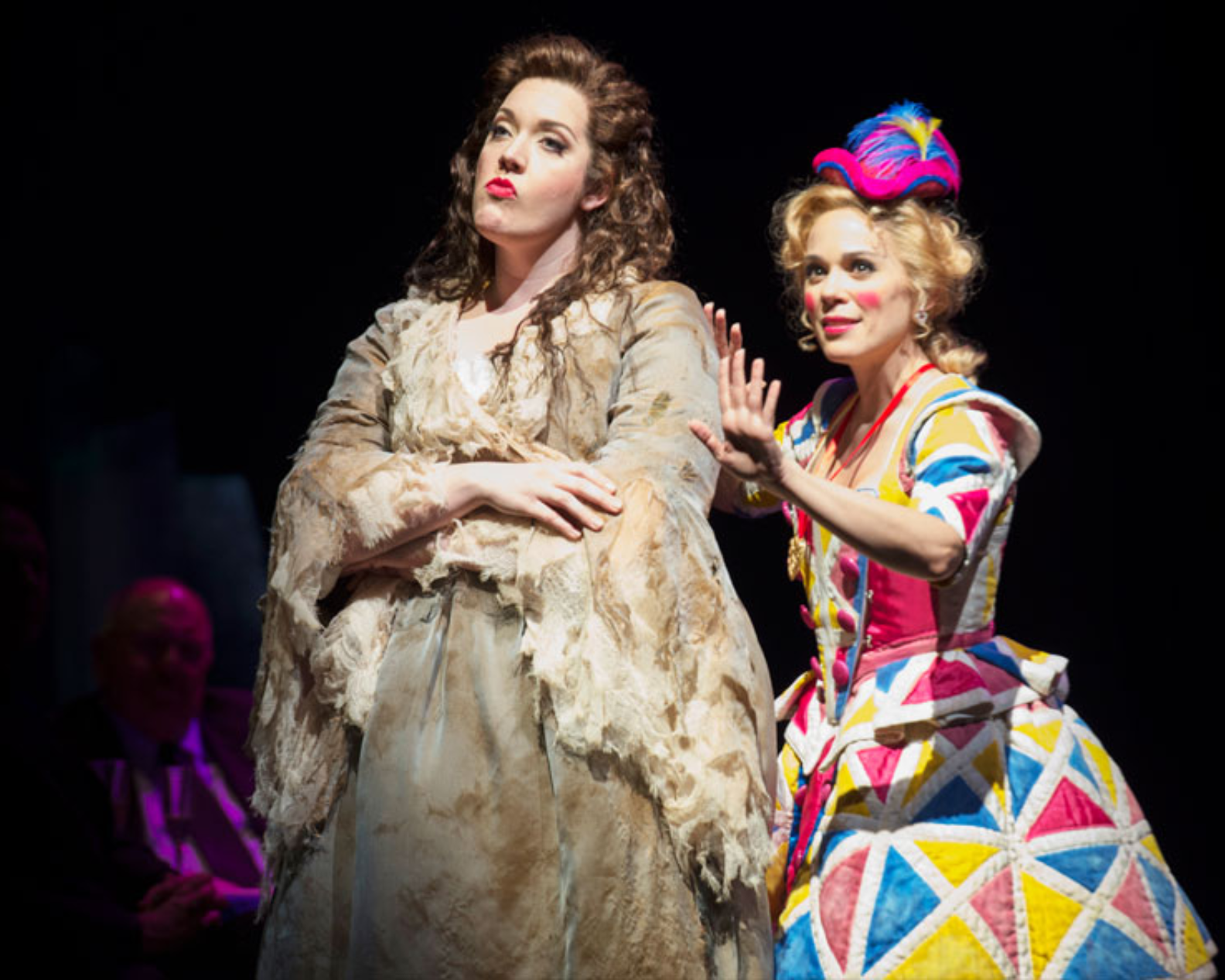 A wealthy gentleman in Vienna commissions two pieces of entertainment as an after dinner treat for his guests: a dramatic tragic opera and a comedy by a troupe of actors. Unfortunately, the dinner is running late, and the two ensembles are forced to perform on stage together, at the same time. Ariadne auf Naxos delivers a deliciously theatrical mix of humor and exceptionally beautiful music, bringing surprise and delight at every possible turn. LEARN MORE

Part of the McDougall Arizona Opera RED Series. Production made possible, in part, through generous support from Karen Wadman and Michael and Beth Kasser. 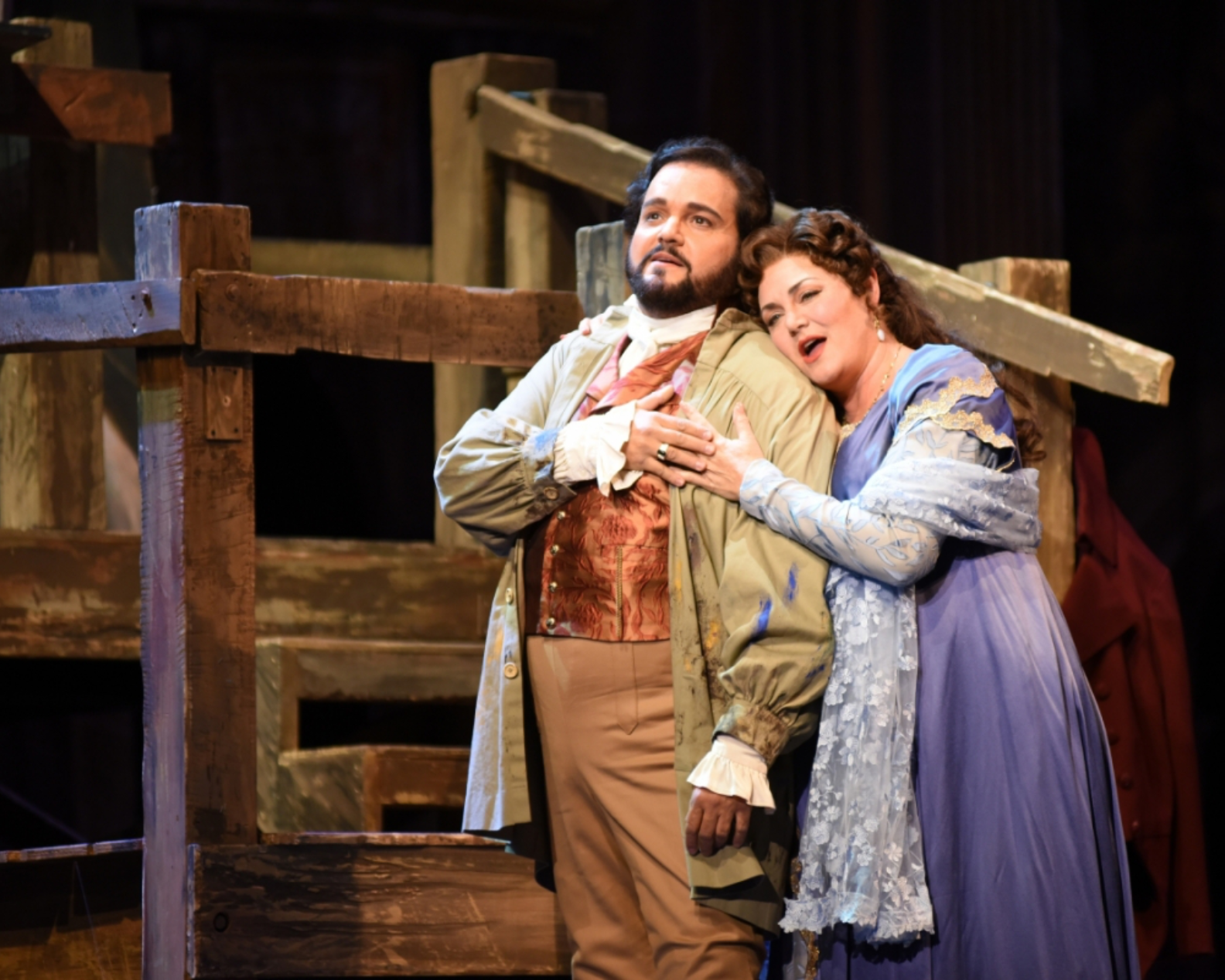 Set in 19th century Rome during the Napoleonic wars, Chief of Police, Baron Scarpia, has long lusted after Rome's diva, Floria Tosca. When Scarpia suspects Tosca's lover, Cavaradossi, of assisting an escaped political prisoner, Scarpia seizes the opportunity to kill two birds with one stone. He will manipulate Tosca into revealing the prisoner's hiding place and Cavaradossi's involvement, and have her for himself. LEARN MORE

Part of the Arizona Opera Main Stage Series. Production made possible, in part, through generous support from Marlys A. Beider, Barbara Molotsky, and the Tucson Desert Song Festival.

The Sound of Music 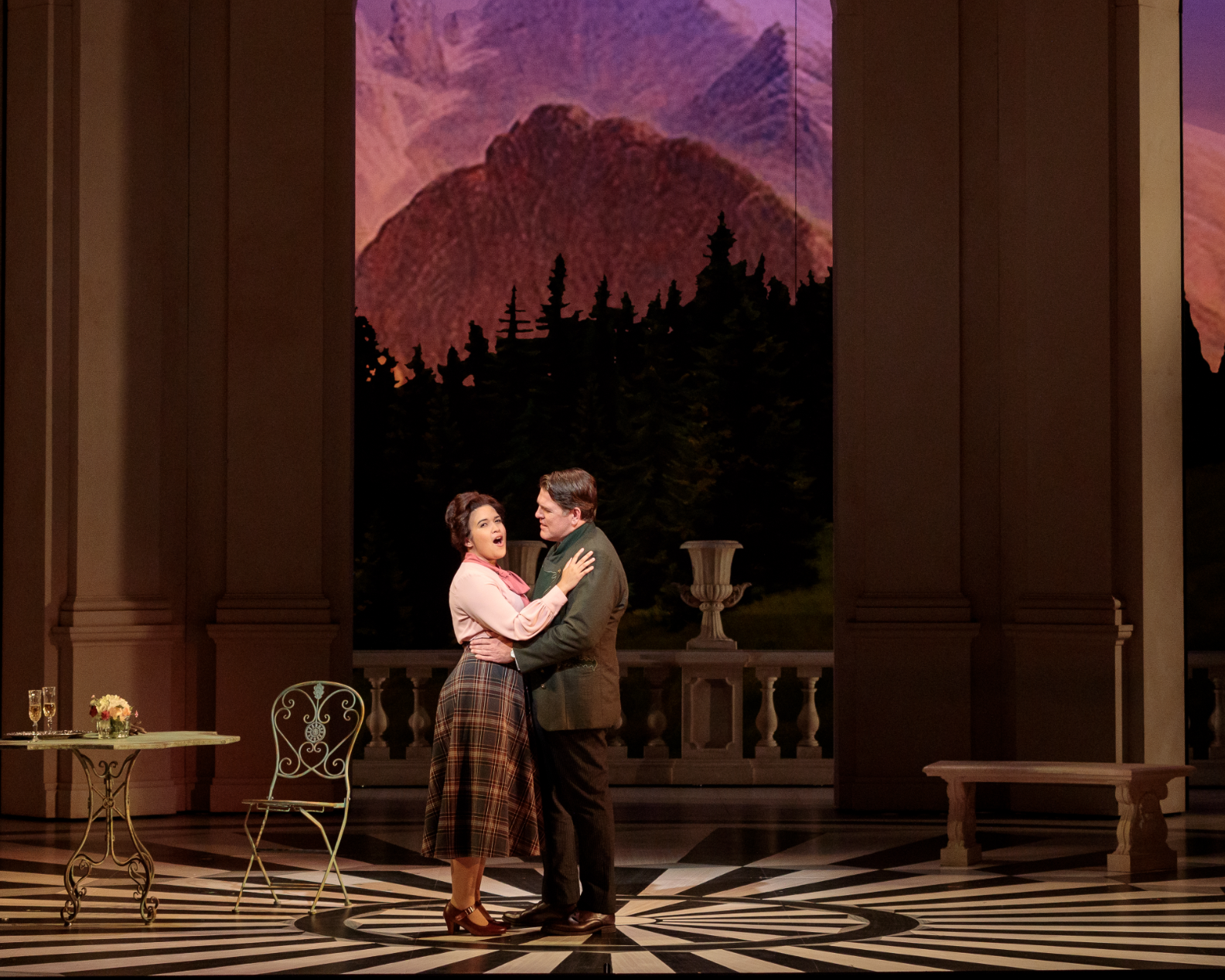 Based on the 1949 memoir, The Sound of Music tells the story of Maria, who takes a job as governess to a large family in Austria. She falls in love with the children, and eventually their widowed father, Captain von Trapp. He is ordered to accept a commission in the German navy, but he opposes the Nazis. In order to save his family, Captain and Maria must make a difficult decision that could alter all of their lives. LEARN MORE

THE SOUND OF MUSIC is presented by arrangement with Concord Theatricals on behalf of The Rodgers & Hammerstein Organization. www.concordtheatricals.com 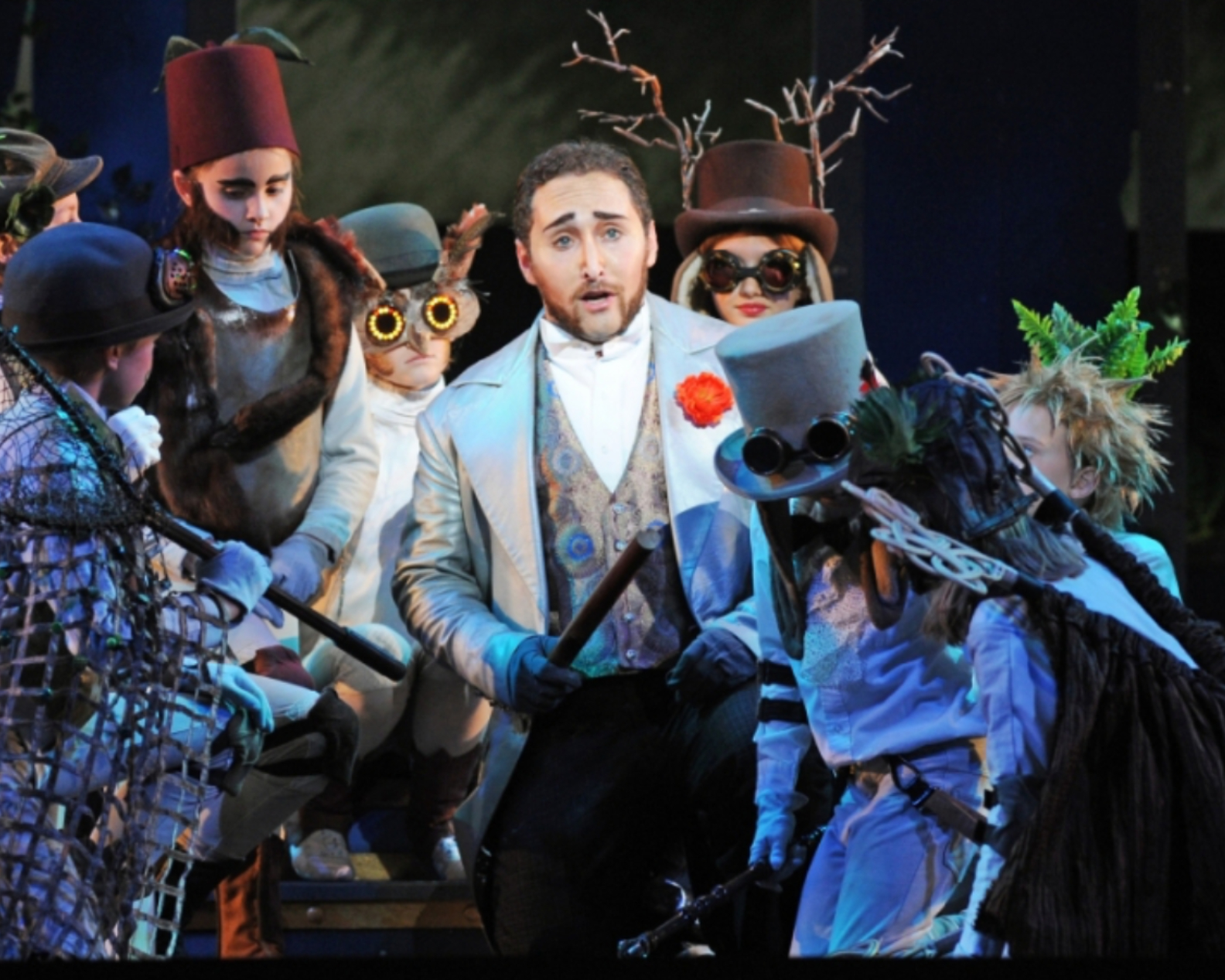 Mozart expertly combines the human and the supernatural, along with comedy and romance, to draw us into a world where a prince, assisted by musical instruments enhanced with magical powers, goes on a quest to rescue the princess. Triumphant over every obstacle in their search for truth and enlightenment—in the end—the young couple are united in love and happiness. LEARN MORE

Part of the Arizona Opera Main Stage Series. Production made possible, in part, through generous support from Marlys A. Beider.