The Barber of Seville

3 hours with one intermission

Count Almaviva has fallen in love with Rosina, the ward of Dr.Bartolo, and comes to serenade her. He pretends to be the poor student "Lindoro" so that she will not be influenced by his title. Figaro, formerly the Count's servant and now a barber in Seville, arrives rejoicing in his profession (“Largo al factotum”). He tells the Count that Bartolo has plans to marry Rosina for her inheritance. While they are talking, Rosina appears on the balcony with a note she has written to the handsome young stranger who has been serenading her. Unfortunately Bartolo is right behind her and, alarmed by his ward’s furtive behavior, is determined to expedite his marriage plans. After leaving instructions that no one is to enter the house, Bartolo hurries off to organize the wedding. Promised gold for his assistance, Figaro declares that he can get Almaviva into the house, disguised as a soldier seeking lodging.

Scene 2
Rosina is determined to marry her suitor, Lindoro ("Una voce pocofa”). Bartolo tells his friend and Rosina’s music teacher, Don Basilio, of his suspicions that Count Almaviva is in town and in love with Rosina. Basilio suggests that they spread malicious rumors about the Count. Figaro tells Rosina that Lindoro is his cousin and adds that the young man is deeply in love with her. Rosina is delighted and gives him a note to deliver to the supposed Lindoro. The Count arrives in his soldier's disguise, only to discover that Dr. Bartolo is exempt from housing the military. Almaviva slips Rosina a note, which Bartolo sees, but Rosina smartly substitutes the laundry list. The noise from the ensuing confusion attracts the police, and the Count avoids arrest only by secretly revealing his identity to an officer.

Scene 1
Count Almaviva enters Bartolo’s house again, this time disguised as Don Alonso, a music teacher. He says that Basilio is ill and has sent him to give Rosina’s music lesson in his place. He gains Bartolo’s trust by producing Rosina’s letter to himself, and offering to persuade Rosina that the letter has been given to him by a mistress of the Count. Bartolo dozes off during the lesson and the Count and Rosina are able to share their mutual affection. Figaro manages to obtain the keys to the balcony, the escape route the Count and Rosina plan to use for their elopement that evening. Basilio appears, but is told to go home because he looks so ill, advice he accepts more readily when Almaviva slips him a bribe. Rosina and the Count continue to arrange their elopement but Bartolo catches the lovers in a compromising conversation and the Count and Figaro must make their escape. When Don Basilio returns to admit that he has never heard of Don Alonso, Bartolo instructs him to fetch a notary to perform his wedding right away. Meanwhile, Bartolo uses Almaviva’s letter, which he took earlier, to convince Rosina that the Count intended to seduce and betray her. Furious, Rosina reveals the elopement plans and agrees to marry Bartolo, who rushes off to fetch the police.

Scene 2
When Figaro and Almaviva arrive, Rosina confronts her lover who reveals that he is, in fact, the Count. Their rejoicing is cut short when Basilio enters. He has brought the notary that Bartolo requested. Figaro persuades the notary to wed Almaviva and Rosina instead, while the Count bribes Basilio into acting as a witness. Bartolo arrives too late and with no choice remaining, he blesses the marriage and everyone wishes the couple love and eternal fidelity. 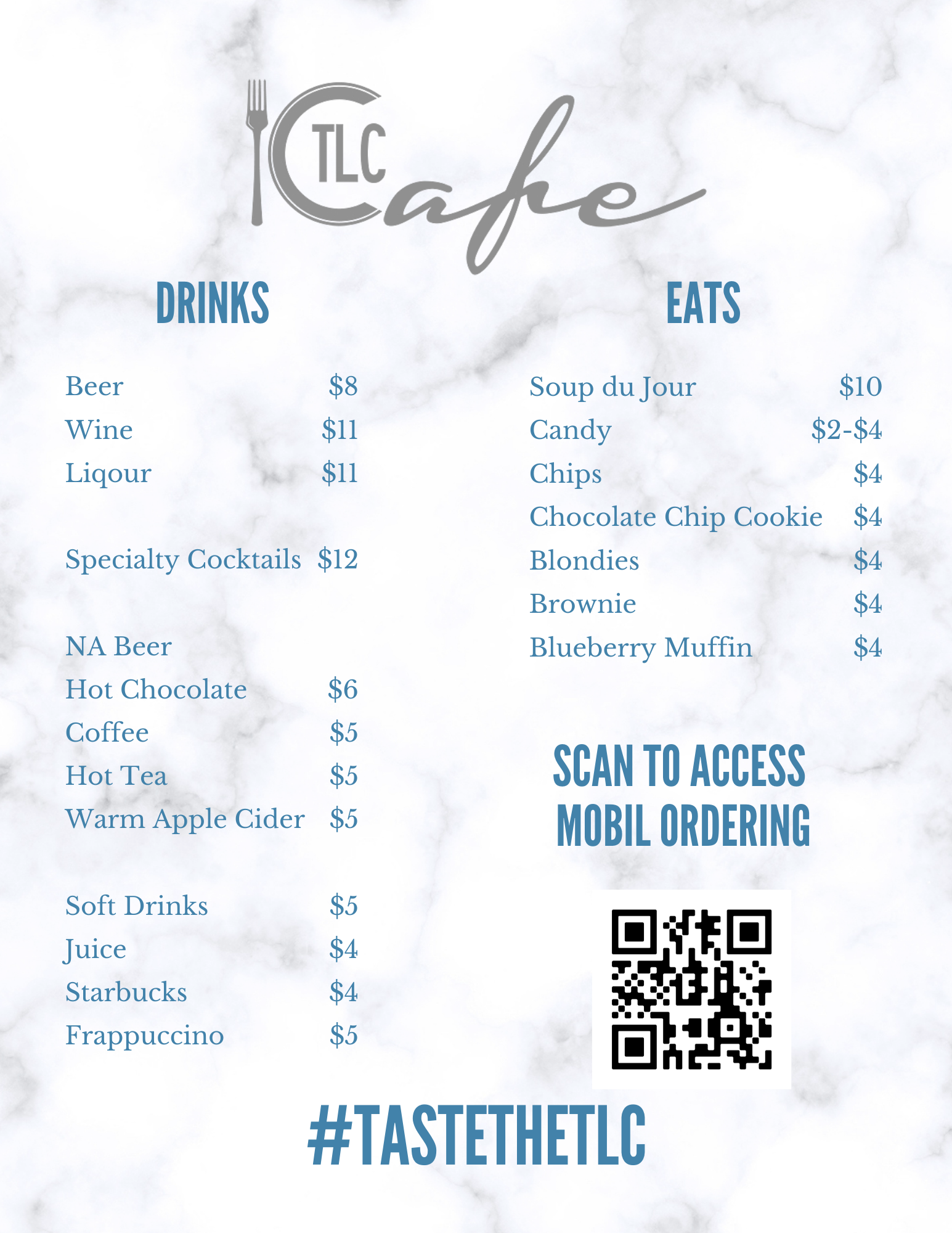 1. Open the Camera App
2. Place QR code into frame
3. Click on the notification that appears at the top of your screen
4. This will open a webpage and allow you to access mobile ordering

1. Press and hold the home button
2. Tap Lens
3. Place QR code into frame
4. Tap the magnifying glass icon to scan the QR code.
5. Tap the pop-up notification. This will open a webpage and allow you to access mobile ordering