In residence all season, Studio Artists can be seen performing on both our main stage and throughout Arizona. The Studio also provides well-rounded, personalized instruction that propels each artist to the next level. These opportunities help bridge the gap between academic studies and a professional career. 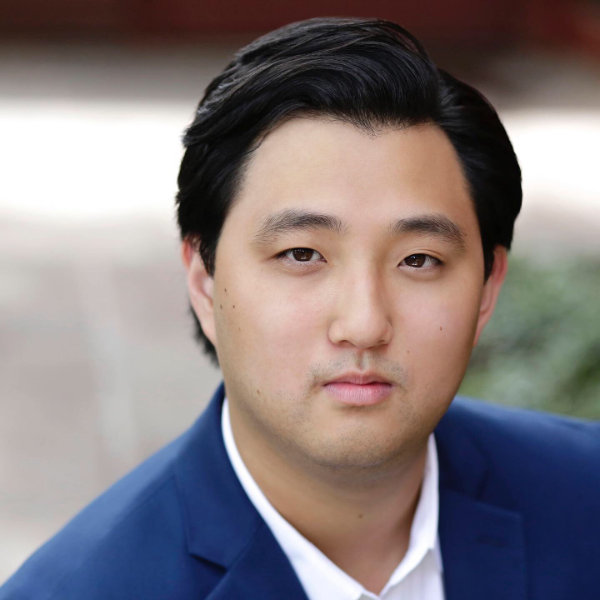 Education: Indiana University Jacobs School of Music
Recent Engagements: 2021-22 appearances have included filming Stone Soup for Tri-Cities Opera, appearing in recital with Chelsea Opera and Maryland Opera, and as a guest artist at Baldwin Wallace Conservatory. Bickhardt has previously appeared with Opera Saratoga in their critically acclaimed production of Man of La Mancha under the baton of Broadway conductor, Laura Bergquist, as well as in Opera Naples’ productions of West Side Story and La Traviata. 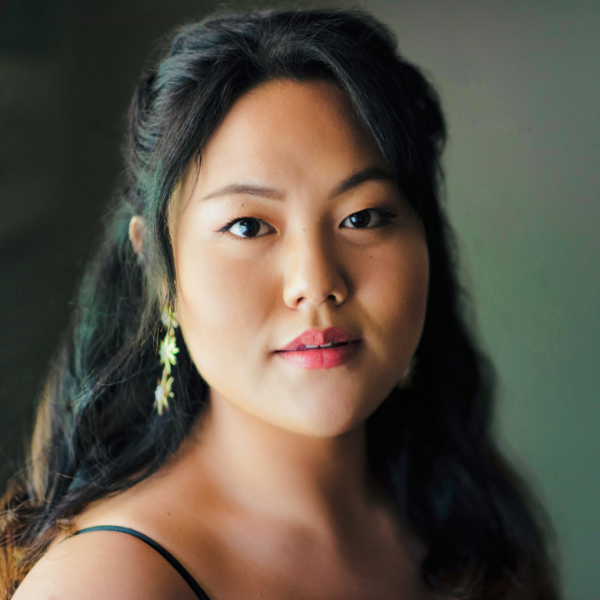 Education: Indiana University Jacobs School of Music
Recent Engagements: Recipient of the 2021/22 Georgina Joshi Fellowship, an Encouragement Award winner in the Western Region for Metropolitan Opera National Council Auditions, 2020 winner of the district region in Indianapolis, and a 2019 Encouragement Award winner in the Southeast Region, Choe was recently seen as Mimì in the IU Opera Theater production of La Bohème, Susanna in The Marriage of Figaro, Constance in Dialogues of the Carmelites, Rosalia in West Side Story, and Laoula in L’Étoile. In Spring 2022, she will be performing as Magda in Puccini’s La Rondine. 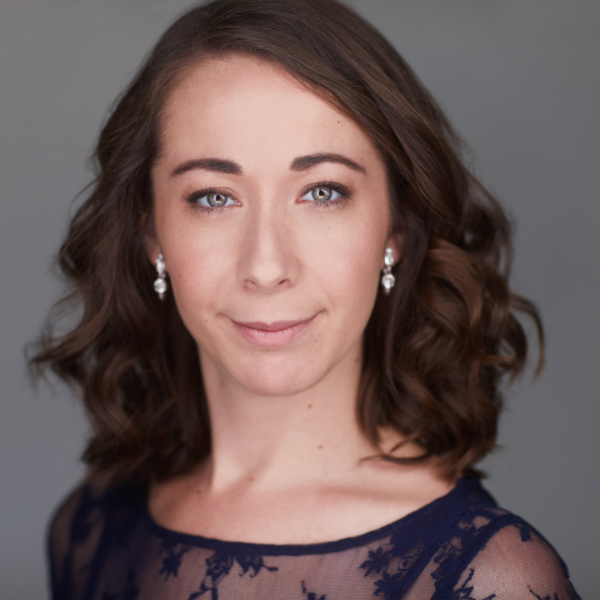 Education: Boston Conservatory at Berklee and Louisiana State University
Recent Engagements: Cook made her company debuts with Painted Sky Opera performing Hannah After in the Oklahoma Premiere of Laura Kaminsky’s As One, Opera Saratoga performing Antonia in Man of La Mancha, and Virginia Opera performing Wellgunde in Das Rheingold. She was most recently seen performing Edwin the Avatar/Eddie in the film version of Frances Pollock’s Earth to Kenzie. 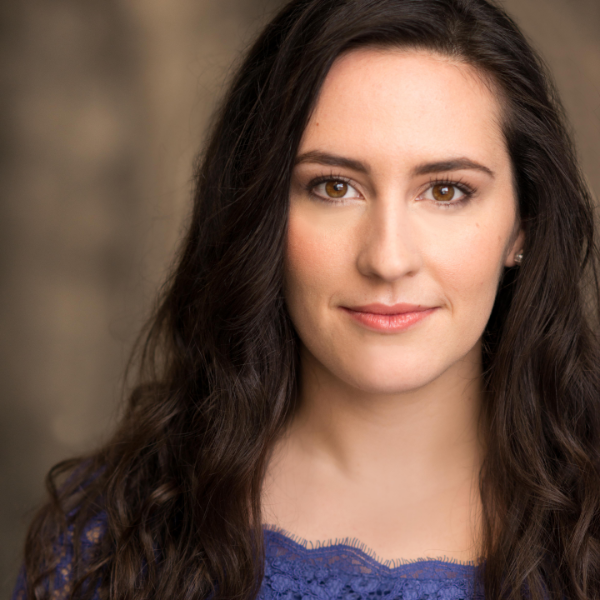 Education: University of Maryland and Northwestern University
Recent Engagements: As a Pittsburgh Opera Resident Artist, Filloux held roles in The Magic Flute, The Rose Elf, Carmen, Così fan tutte, Charlie Parker’s Yardbird, and Semele. She performed with Des Moines Metro Opera as L’Amour/La Folie (cover) in Rameau’s Platée and returns in Summer 2022 as Peaseblossom/Tytania (cover) in A Midsummer Night’s Dream. Other recent engagements include a recital with Musicians Club of Women and her scheduled debut with Raylynmor Opera as Nannetta in Falstaff, which was canceled due to COVID-19. 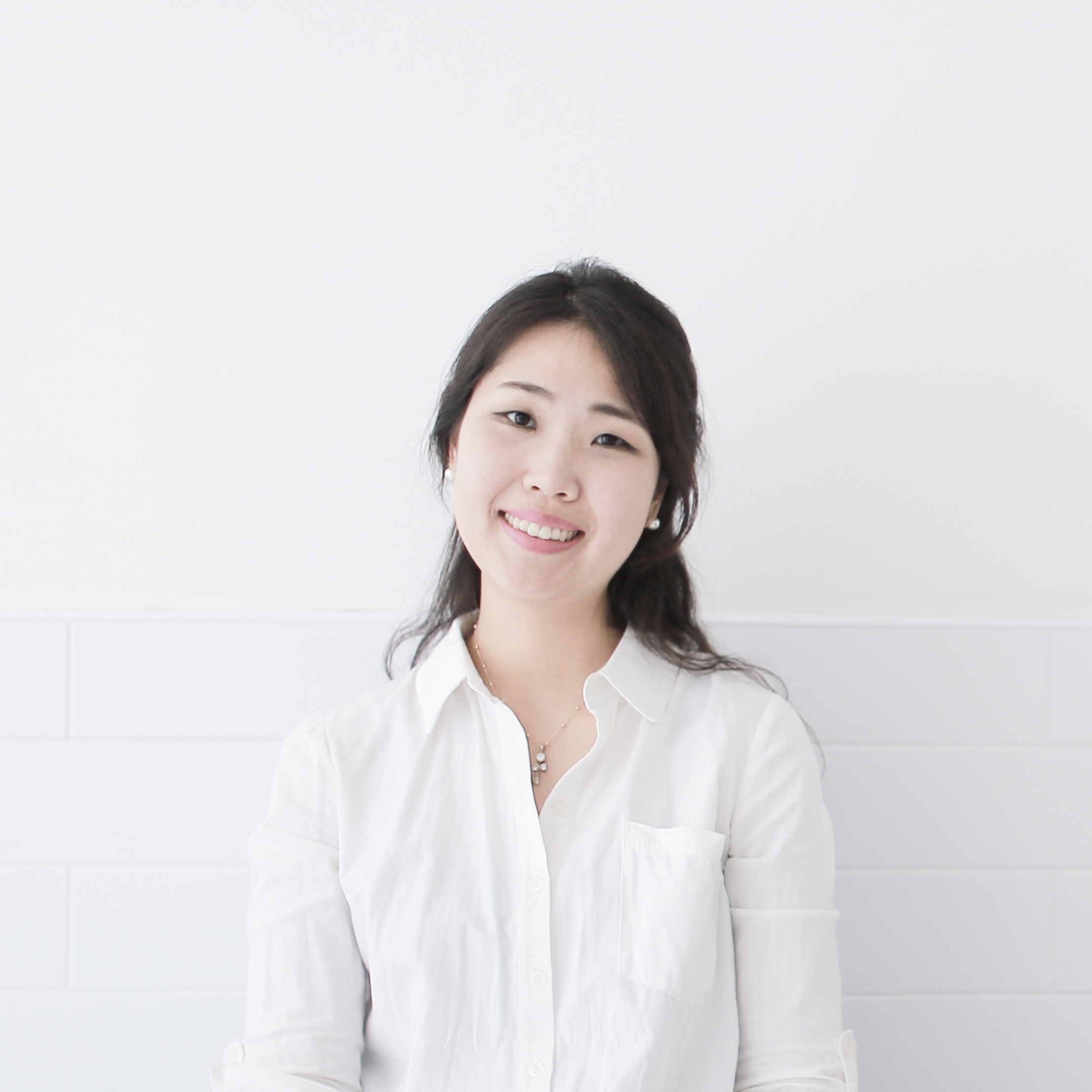 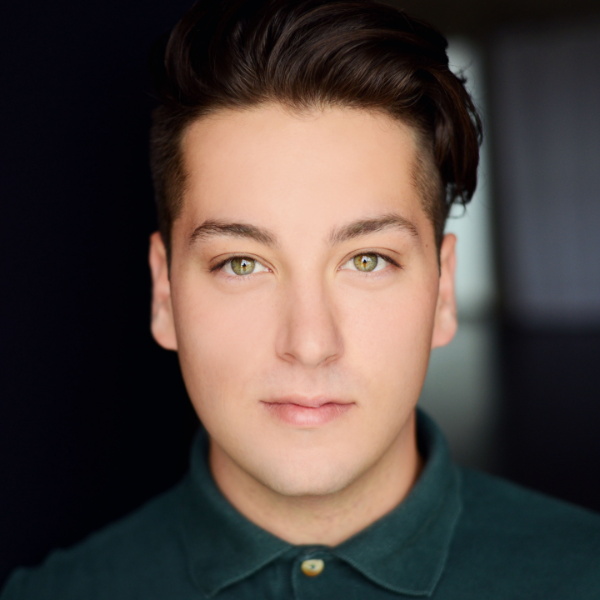 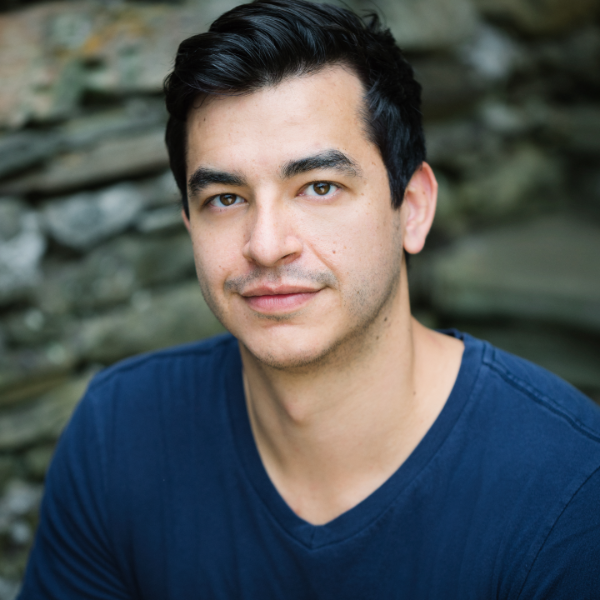 Education: University of Cincinnati College-Conservatory of Music and Colorado State University
Recent Engagements: His work in the dramatic song cycle UNKNOWN by Shawn Okpebholo, commissioned by UrbanArias, was featured on PBS News Hour, NPR, and other publications. Vargas made his debut with Opera Theatre of Saint Louis and Opera Edwardsville in Gianni Schicchi and as a baritone soloist, respectively. Other engagements include The Atlanta Opera, the Lyric Opera of Kansas City, The Glimmerglass Opera Festival, Dayton Opera, and the Château de Versailles Spectacles in France.