From November 14 - 18, Milnes will be teaching and coaching five singers and one pianist who were selected last year from a pool of over 600 vocal artists who applied and auditioned to be part of the Arizona Opera Studio.

“Engaging young artists at this vital stage in their careers is so important. Working with driven young people who possess such determination and passion, is truly inspirational. It’s exciting to help mold and launch their careers by harnessing their optimistic, eager energy and channeling it in the proper direction,” Milnes says. “It’s rewarding to be involved in programs like this, and to know you’re touching many lives in the process.”
Milnes comes to Arizona Opera on behalf of Head of Music and Director for the Marion Roose Pullin Arizona Opera Studio, Christopher Cano, who joined Arizona Opera this past spring.

“Having known Sherrill and his wife Maria for the past 10 years, when the opportunity came up for me to bring in my first guest artist to work with the studio artists and to come work with our sponsors for the studio, I knew Sherrill was absolutely the prefect person to do that,” Cano says.
Cano knows all too well the benefit of Milnes visit for our studio artists.

“They’re in that period between the end of their education and stardom. What we do here with them is pre-professional training,” Cano says. “We put them on stage and they do a lot of performances around the state. They’re ambassadors for the company, but they’re here to train and to work with me as well as people like Sherrill, who we can bring in from time to time. So, this is a huge opportunity for them to work with one of the great opera singers of the past century.” 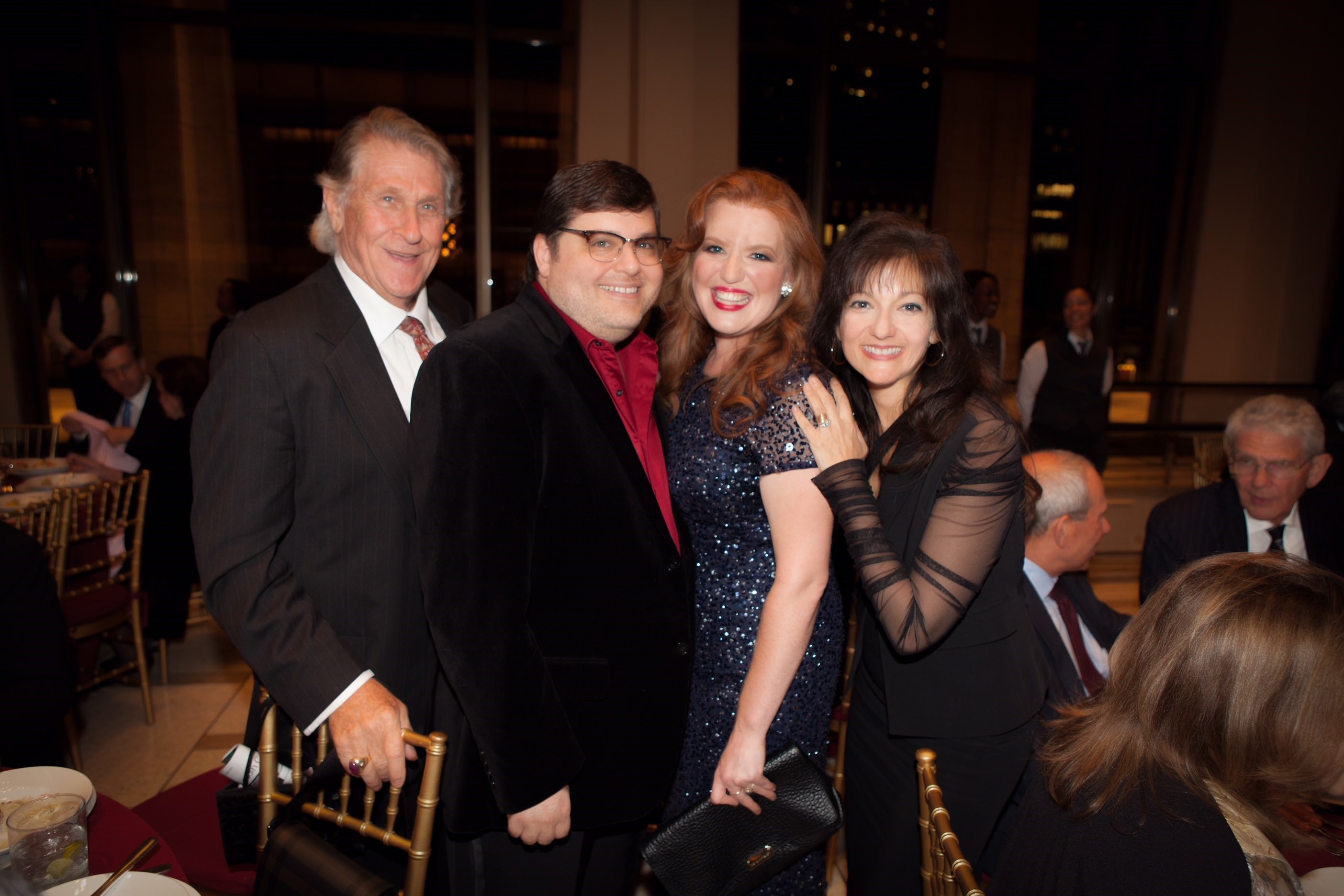 “Having worked with Sherrill for the past decade and having seen him in his element as a mentor, it really doesn’t get more inspirational than this. He’s so nurturing, giving and willing to share his experiences as well as his wealth of knowledge. To get Sherrill here for almost a week is really special for everyone,” Cano says.

Milnes presence at Arizona Opera will help make the upcoming production of Tosca even more special.

“Sherrill will be making an appearance at our opening night performance of Tosca on November 17, which will really be something because he is one of the greatest interpreters of the role of Scarpia. Having him here for that is amazing,” Cano says.

“Our maestro for this production is so thrilled. He told me that as a young boy, he wanted to be the next Sherrill Milnes. At 14 years old, he just idolized him and had his albums. Sherrill was just such an icon – and still is – to a generation of young baritones.”

Milnes will be making an additional public appearance that is open to the public. Attendees will have the opportunity to sit in on a public masterclass with Milnes at the Arizona Opera Center Black Box Theater on Wednesday, November 15 at 7:00 p.m.  Reservations are REQUIRED. More information about this may be found by clicking here.