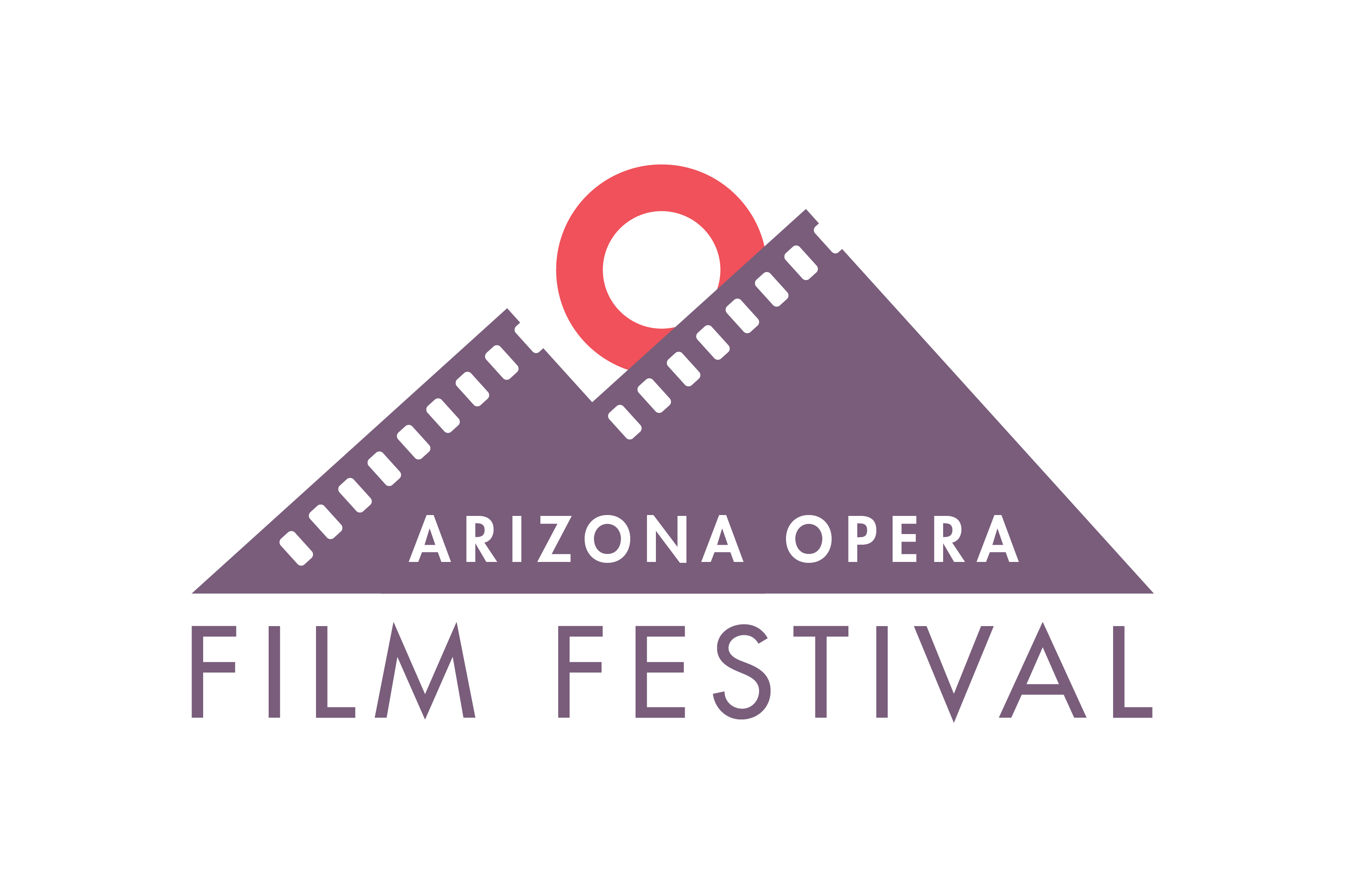 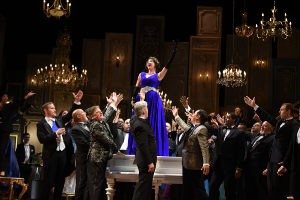 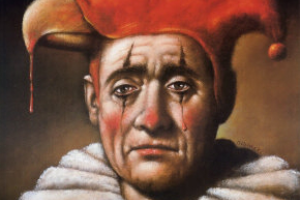 Baritone Željko Lučić, a commanding artist at the height of his powers, brings his searing portrayal of the title role, starring alongside soprano Aleksandra Kurzak as Gilda and tenor Francesco Demuro as the Duke of Mantua. Maestro Nicola Luisotti conducts an excellent cast, led by director Harry Silverstein’s acclaimed production of Verdi’s potent and tragic opera. 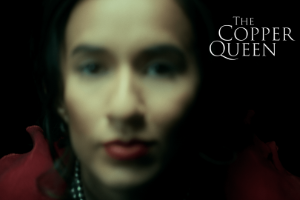 Estimated Running Time: 1 hour and 53 minutes with no intermission

Still healing from her grandmother's death, Addison Moore finds herself checking into The Copper Queen Hotel in Bisbee, Arizona. Aware of the ghost stories and hauntings, Addison fearlessly elects to stay in Room 315, the location of the heartbroken Julia Lowell's death a century ago. But what draws Addison to Room 315? And why does she want to face Julia's ghost?

*PLEASE NOTE: This film contains scenes that some viewers may find disturbing including scenes of a sexual nature, domestic violence, and prostitution. This film is only intended for mature audiences. Viewer discretion is advised. Any resemblance to actual persons, living or dead, is entirely coincidental.

Food and Drink: Harkins Theater concessions and adult beverages will be available for purchase throughout the matinee and evening screenings.