Opera at Your School - Tucson

Performances are designed to be all-school assemblies and performed in your gym, cafeteria, performing arts center, or outside.

An adaptation of Rossini’s La Cenerentola and Massenet’s Cendrillon.

Transport your students to the magical world where Cinderella resides! Join Cinderella as she overcomes the bullying of her evil step-sisters and finds her Prince Charming with a little help from a special fairy along the way. With colorful characters and melodies, this classic fairytale story will teach your students the morals of kindness towards all, forgiving others, and never letting a bad thing ruin your heart. This production is a 35-minute adaptation from La Cenerentola, by Gioachino Rossini, and Cendrillon by Jules Massenet. Study guides are available to enhance classroom learning.

Who Wants to be an Opera Star! 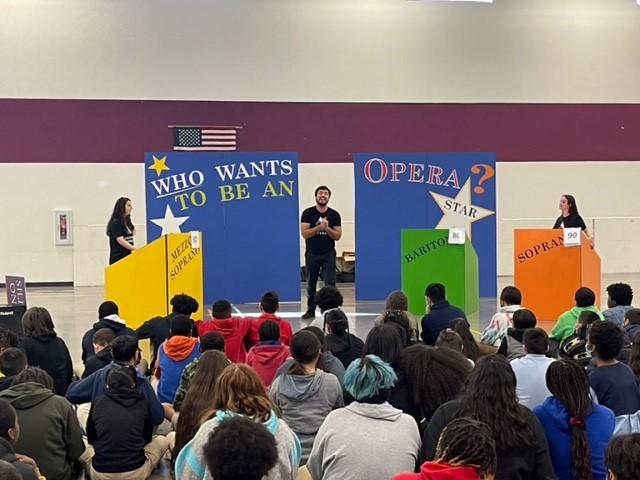 This popular, 35-minute program presents a fun, engaging operatic crash-course to students. Through its gameshow style format, the performance runs through a series of questions and competitions between each opera performer and voice type. Students will learn about the different voice types, arias, and participate in the interactive aspects of the performance! 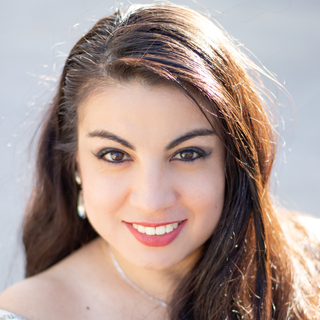 Mezzo-soprano from Mexico City. Graduated from the National Conservatory of Music with Degree in Opera and Concert Singing. Obtained her Masters Degree in Voice Performance in the University of Arizona and currently studying her Doctoral Degree.

In July 2019 she sang the role Cherubino from Le Nozze di Figaro by Mozart with the Jerusalem Opera Studio in Israel. She made her debut in Carmen in a production with the San Luis Opera Festival in July 2018 with the conduction of Dr. Linus Lerner and sang it again in a new production for “Opera de Mexico” Company. Her roles also include Donna Elvira, Cherubino, Zita, Zia Principessa, Ma Moss, Mercedes, Mme de la Haltiére, Hansel, Charlotte, Lady Rhondda, 2nd and 3rd lady of The Magic Flute among others. She has been the mezzo-soprano soloist at The Messiah, 9th Symphony, Requiem of Mozart and Petite Messe Solennelle in New York City. Winner of the 2nd place in the Amelia Rieman Opera Competition and 1st place in “Opera Guild Quest for the Best”, both in the University of Arizona in their 2019 Edition.

Winner of the "Gertrude Brownlee Bitner Memorial Award” in Guanajuato and "Opera of Panama" Award in “Linus Lerner Competition” San Luis Potosi in 2018. In December 2019, she won the 1st Place of the Vienna Summer Festival Vocal Competition and she got the role of Carmen for Vienna, Austria for July 2020, but because of the pandemic it was postponed. In the summer of 2022, she sang the leading role of Carmen in Bodrum, Turkey with the VAO Vocal Academy of Opera with a full orchestra production and later, she offered in Jerusalem concerts of French and Mexican music. Future projects include and adaptation of Cinderella and the role of Cherubino. 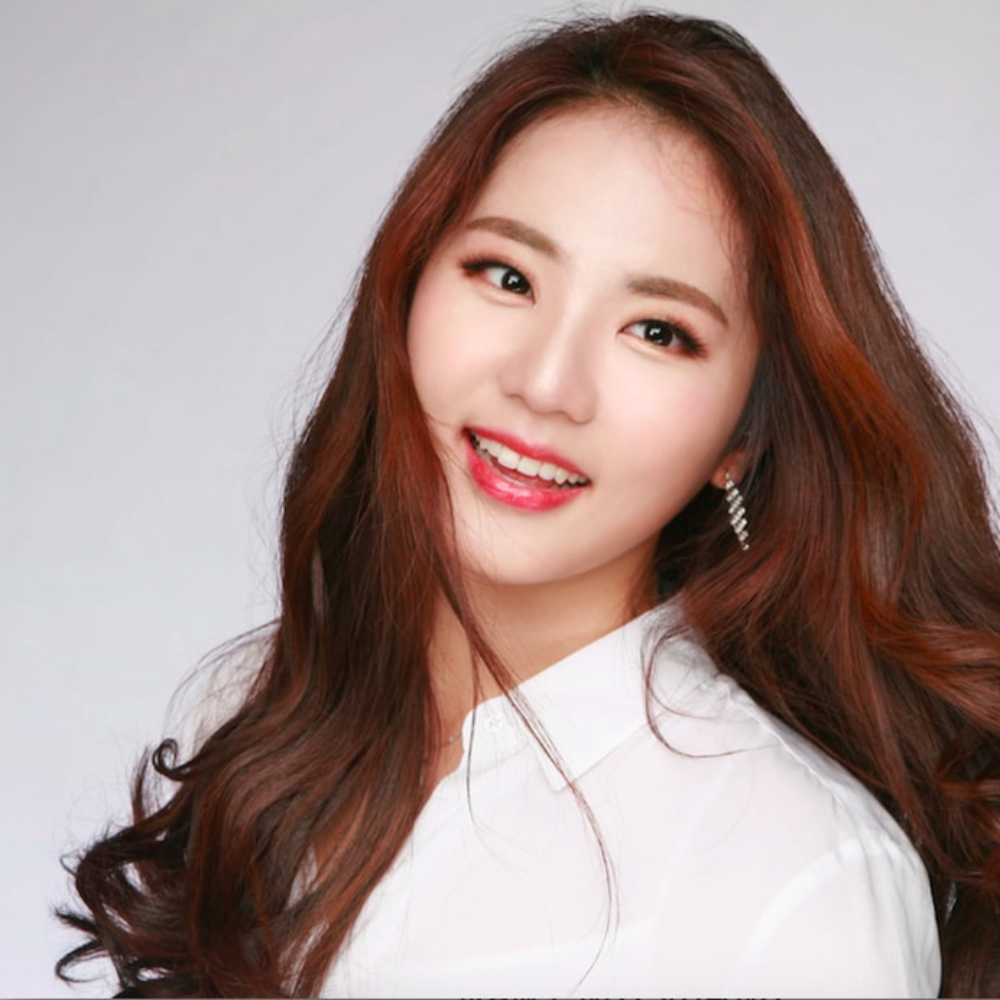 Soprano Chunghee Lee is a DMA candidate at the University of Arizona under the tutelage of professor Yunah Lee. She received her Bachelor of Music at Korea National University of Arts and Master’s and Professional studies degree in Music at Manhattan School of Music. She recently had a successful debut in Italy as Donna Anna in Don Giovanni by Mozart. She also participate in video recording as Donna Elvira in Don Giovanni and the Witch in Hansel and Gretel during the pandemic. Her previous roles with the UA Opera Theatre include Cendrillon in Massenet’s Cendrillon, Diana in Offenbach’s Orpheus in the underworld and she covered Female Chorus in The Rape of Lucretia by Britten. Her other operatic roles include Romilda in Xerxes, Rosalinda in Die Fledermaus, Mimi in La Bohème, Anna in Anna Bolena, Countess in Le Nozze di Figaro, Cio-Cio-san in Madama Butterfly, Adina in L’elisir d’amore, and Papagena and First Lady in Die Zauberflöte. Her upcoming role is the main role in Suor Angelica by Puccini. Lee recently won the 2nd place in San Francisco International Innovative Music Competition and Special Jury Award of the 2nd KAMA Competition. Also, she won 1st place in the Quest for the Best competition and 3rd place in the Marguerite Ough Competition. 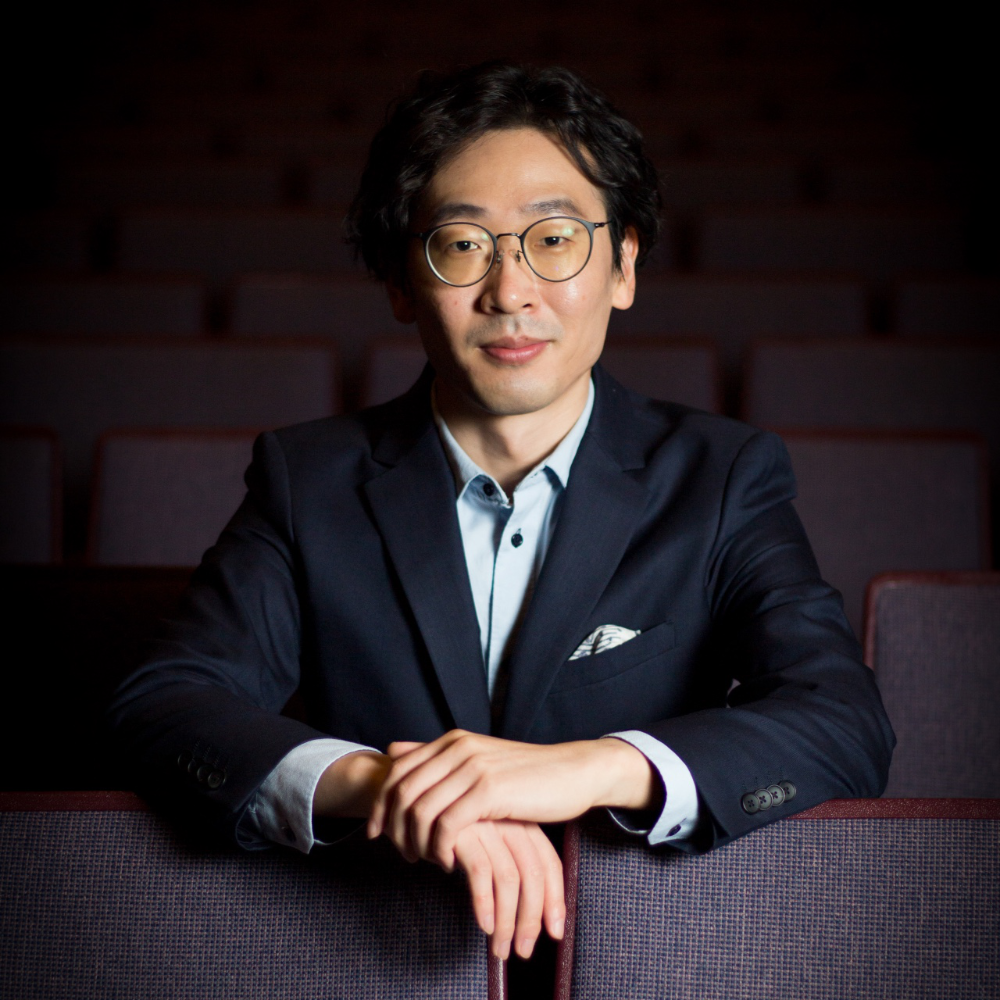 Suyoung Lee, a lyric baritone, has appeared in various styles of operas from Baroque to Contemporary. He recently appeared as the role of Gianni Schicchi, Top from Tender Land by Copland, and Don Giovanni in the film version at the University of Arizona. His other notable appearances include Count Almaviva from Le nozze di Figaro at the Amalfi Coast Music Festival, Germont from La Traviata at the Spotlight on Opera, Marcello from La Bohème at da Corneto Opera, Ottone from L'incoronazione di Poppea, Father from Hansel and Gretel, Mr. Gedge from Albert Herring, and The Man from The Women by Pasatieri. Lee will be performing Count Almaviva this fall at the University of Arizona Opera Theater. As a soloist, Lee has performed Missa in Angustiis at the Arizona State University, and Elijah, Messiah, and Die Schöpfung with the Chicago Oratorio Society.

Lee earned a Master of Music from Chicago College of Performing Arts at Roosevelt University and holds a Performer’s Diploma from Southern Methodist University where he was also a Meadows Artist Scholarship Award winner. He earned a Bachelor of Music from Kookmin University in Seoul, South Korea. Mr. Lee’s distinguished teachers include baritone Richard Stilwell, baritone Gordon Hawkins, and tenor Allan Glassman. Lee is a Doctor of Musical Arts candidate at the University of Arizona under Dr. Andrew Stuckey.

Lee is also pursuing a minor in Music Education at the University of Arizona. He is passionate about bringing classical music education to children from underserved communities and preparing the next generation of classical musicians is equal to his passion for performing. 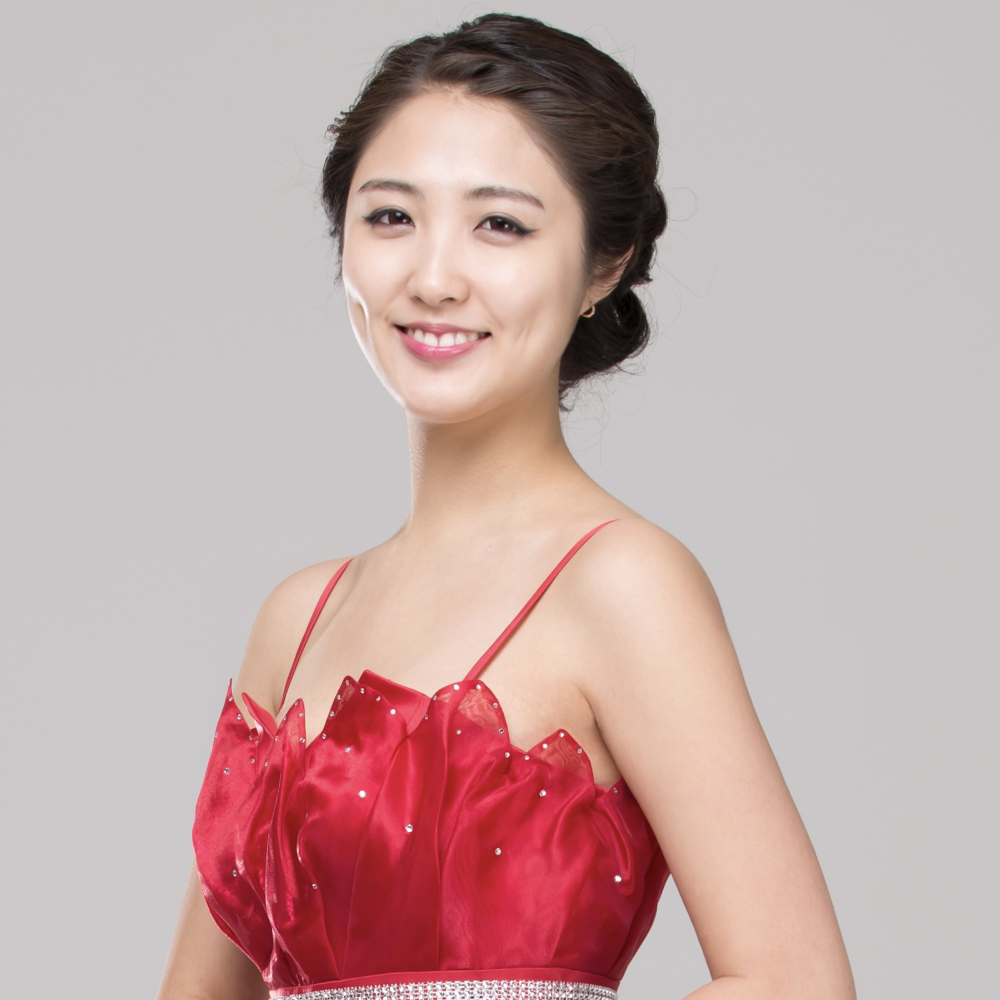 Yukyung Hwang is a chamber musician and collaborative pianist. She has performed solo and collaborative piano recitals throughout her career across the United States, China, and South Korea. As an enthusiastic pianist, she has performed for the Arizona Symphonic Choir and the South Dakota National Association of Teachers of Singing (NATS) Competition. Recent performances encompass a selection of songs by Emile Naoumoff at Music+Festival: Nadia Boulanger and Her Students in 2021.

Yukyung is currently pursuing her D.M.A. in keyboard performance with ensemble emphasis at the University of Arizona’s Fred Fox School of Music. Before moving to Tucson, AZ, she earned a M.M in collaborative piano from the University of South Dakota, and a B.M. in piano performance from China Conservatory of Music. Her principal teachers include Dr. Fanya Lin, Dr. Susan Keith Gray, Professor Min Li, and Professor Minsook Kim. 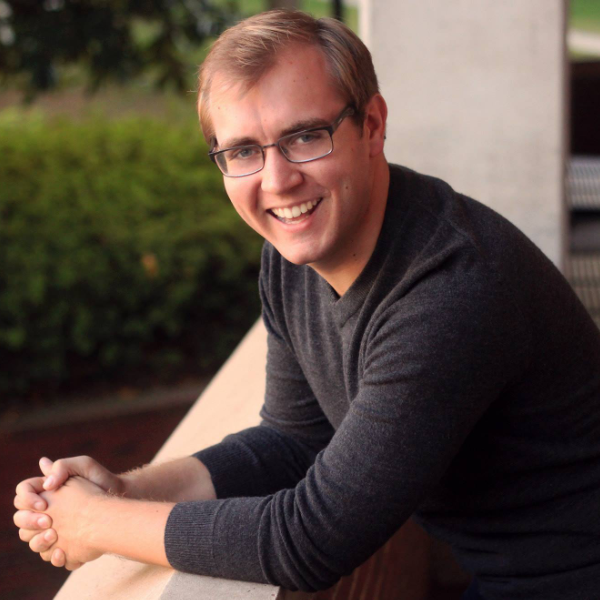