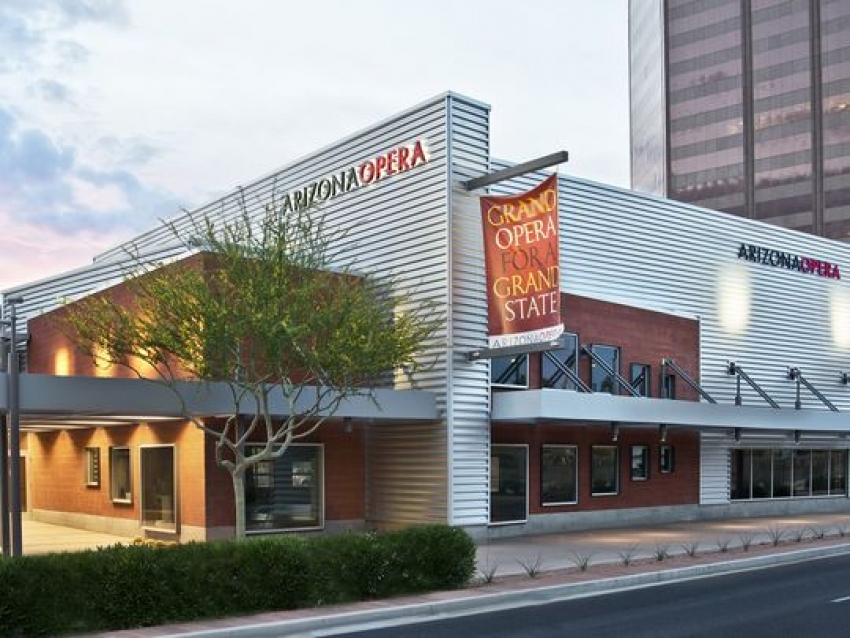 Some of the biggest players in the Phoenix arts scene have joined forces to create the Central Arts District, a grouping of arts and cultural venues and groups within walking distance of each other, similar to the popular Roosevelt Row Arts District and Grand Avenue Arts and Small Business District.

Although the idea of creating the district has been discussed for about 20years, VanVleet said, the conversation became earnest after Arizona Opera opened its new location and people weren't sure how to describe where it was located.