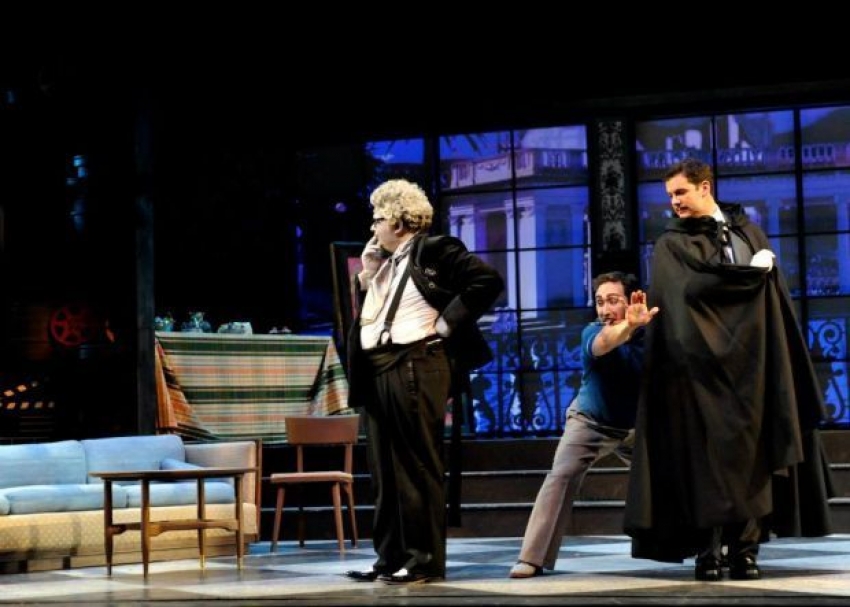 Arizona Opera has launched its second Million Dollar May fundraising campaign after an anonymous donor in Phoenix offered up a $500,000 challenge.

The donor agreed last week to give the money to the company if it can raise an additional $500,000 in donations by June 30. ﻿

If it is successful, the campaign will erase Arizona Opera’s remaining $750,000 in longterm debt and leave the company with money in the bank, said Arizona Opera Executive Director Ryan Taylor.﻿