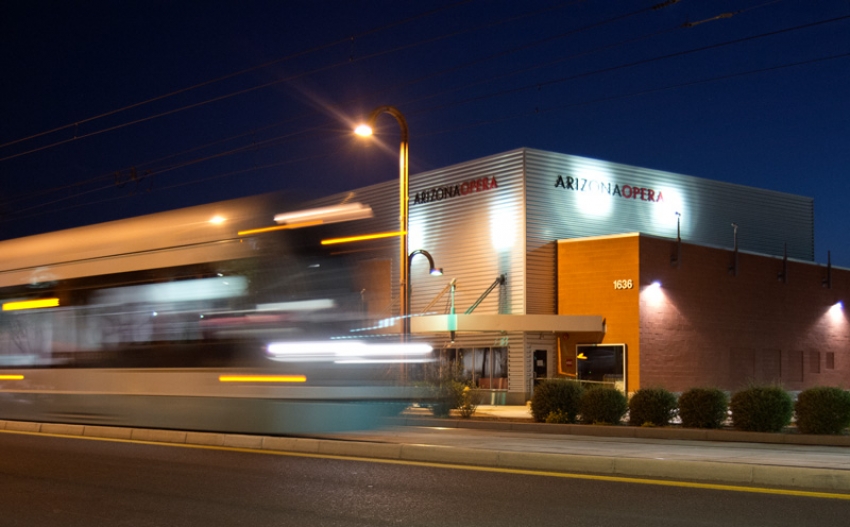 The $1 million fundraising achievement comes on the heels of April’s announcement that CopperPoint Mutual signed on as a multi-season Presenting Sponsor for Arizona Opera, a major milestone enabling the company to eliminate a large portion of its accumulated deficit.  Including the original $500,000 matching gift, the 2014 Million Dollar May Campaign reached $1,013,582.91 by midnight June 30, with gifts from 325 donors.