FilmBar and Arizona Opera Team Up to Screen Live Opera 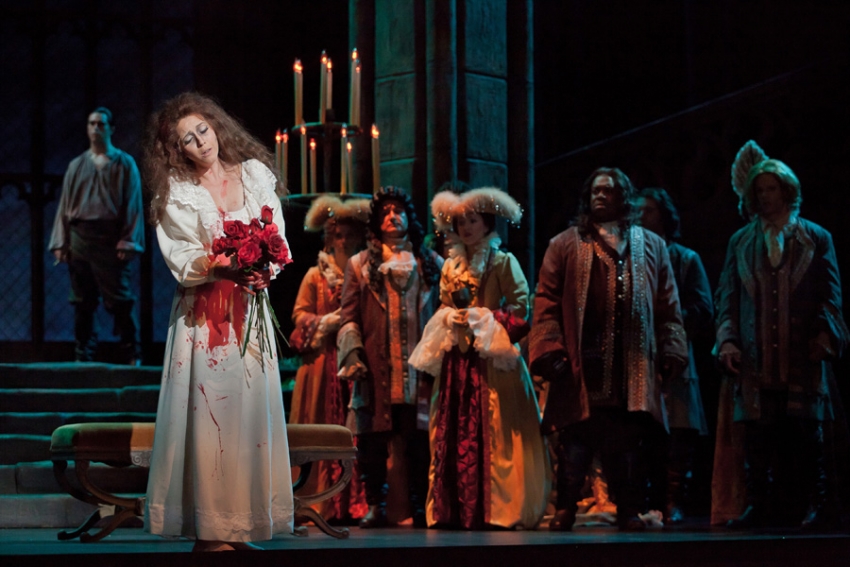 This fall, FilmBar and Arizona Opera are teaming up to bring movie-goers and opera-lovers a cinematic series that really hits the high notes, by screening live recordings of some of the most notable works in opera.