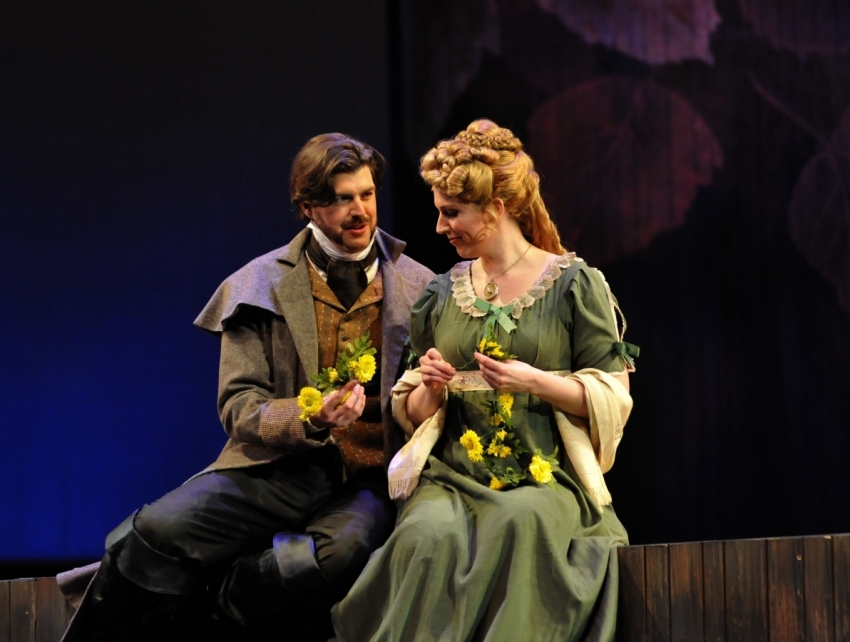 This interview with Soprano Corinne Winters discusses many of her current projects, including her lead role in the Arizona Opera's production of Eugene Onegin. Besides this role, the article also discusses her upcoming CD albums as well. Corinne Winters accepected the challenge of learning new languages, including Russian for her role in Eugene Onegin. The interview also discusses other roles that she will be playing in 2015.