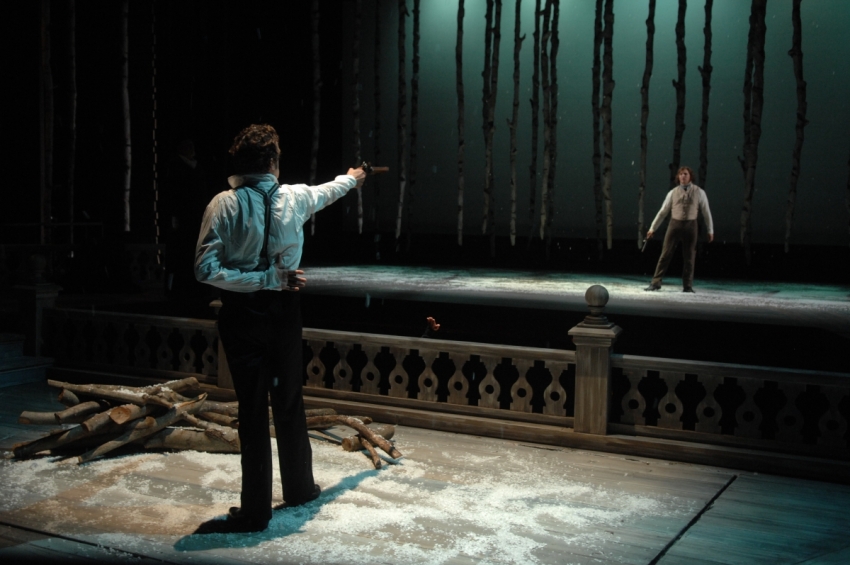 The Arizona Daily Star believe that Corinne Winters played her part so well that it could become her signature role in the Arizona Opera's Eugene Onegin. Winters is also no stranger to the Arizona Opera considering she has appeared as soprano in two other productions as well. The review also highlights other cast members and performance dates.

"Her voice was so big and beautiful, with just a quiver of urgency to fit the mood and a warmth of vulnerability."