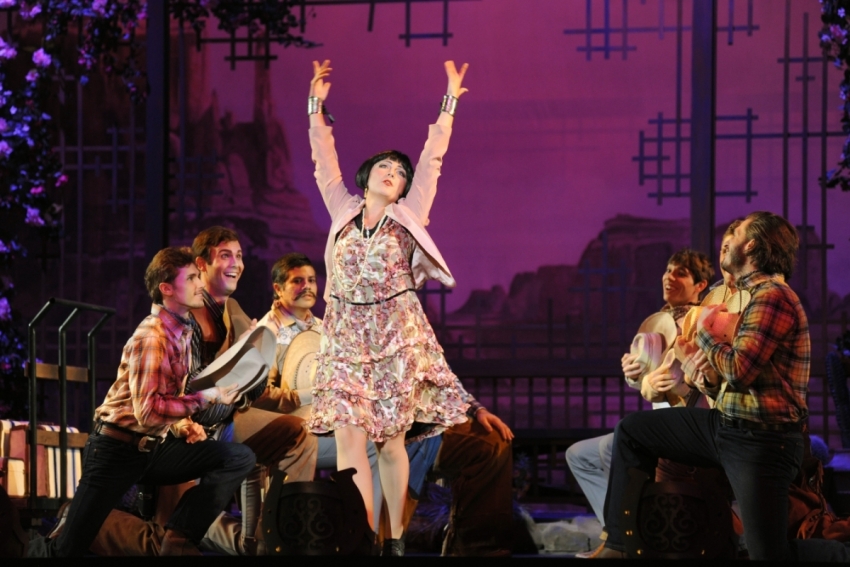 Michael H. Hardern of Opperetta Research Center goes into how Arizona Lady has made its name as a performance through out the years and has now made it's way to the Arizona Opera. The preview also describes how the production was made to be funny and humorous.

“In 1940, Emmerich Kalman, celebrated Hungarian Jewish operetta composer, was living in Paris with his wife and baby daughter when a Nazi general paid him a visit: Adolf Hitler wanted Kalman to return to Vienna, where he had been living, and become an honorary Aryan. Right after that day, my father got us all on the next ship … and it ended up being one of the last ships that came to the United States.”