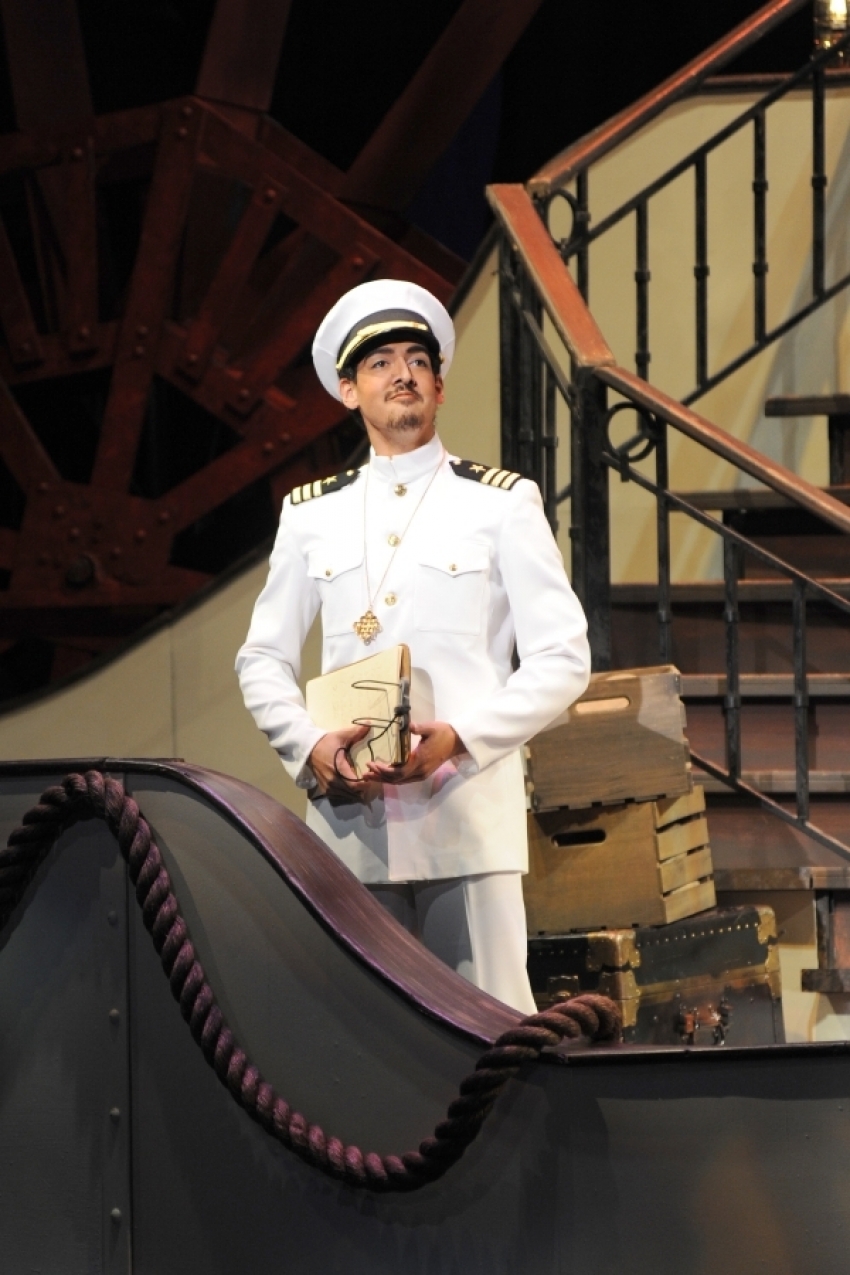 Florencia en el Amazonas unravels a series of character vignettes as love stories that take place during a steamboat journey on the Amazon River in the early 1900s. Although it is not adapted from a single García Márquez story, it draws heavily on his 1985 novel "Love in the Time of Cholera".

The final work by the late Mexican composer Daniel Catán, Florencia en el Amazonas is the first opera in Spanish to be commissioned by a major American company.

"While this is a contemporary opera, it feels older, just as the works of Gabriel García Márquez, while they were written in the ’60s up until his death, they feel older than that. So I became very interested in using old theatrical techniques in interesting ways. There are no (video) projections in the show, and it’s actually kind of noteworthy among productions of ‘Florencia’ for not relying on projections."