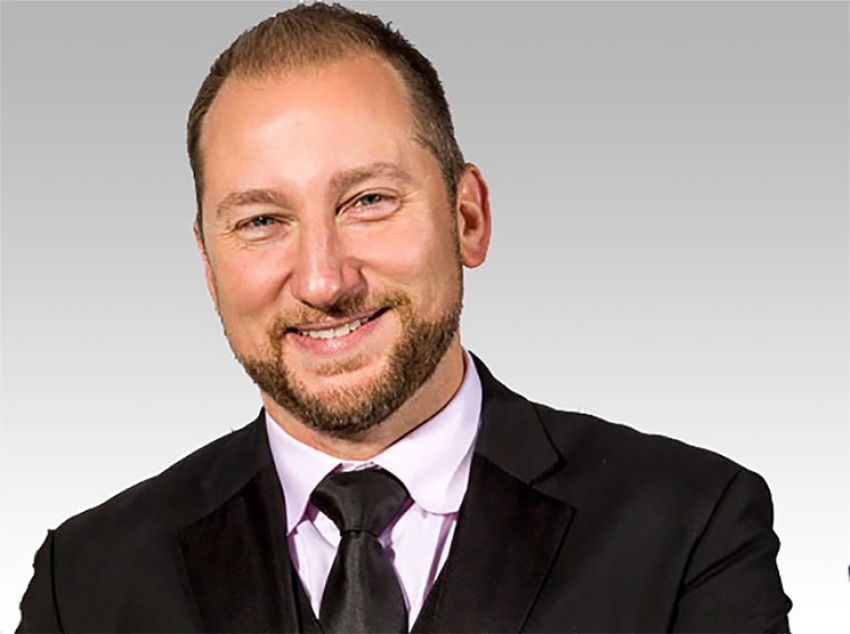 Joseph Specter resigns after four years of dedicated work at the Austin Opera as general director. Specter accounced he will be moving west in the summer of 2016 to takeover as president and general director of Arizona Opera in Phoenix.

Specter replaces Ryan Taylor, who moves to Minnesota Opera in May after four years in Arizona.