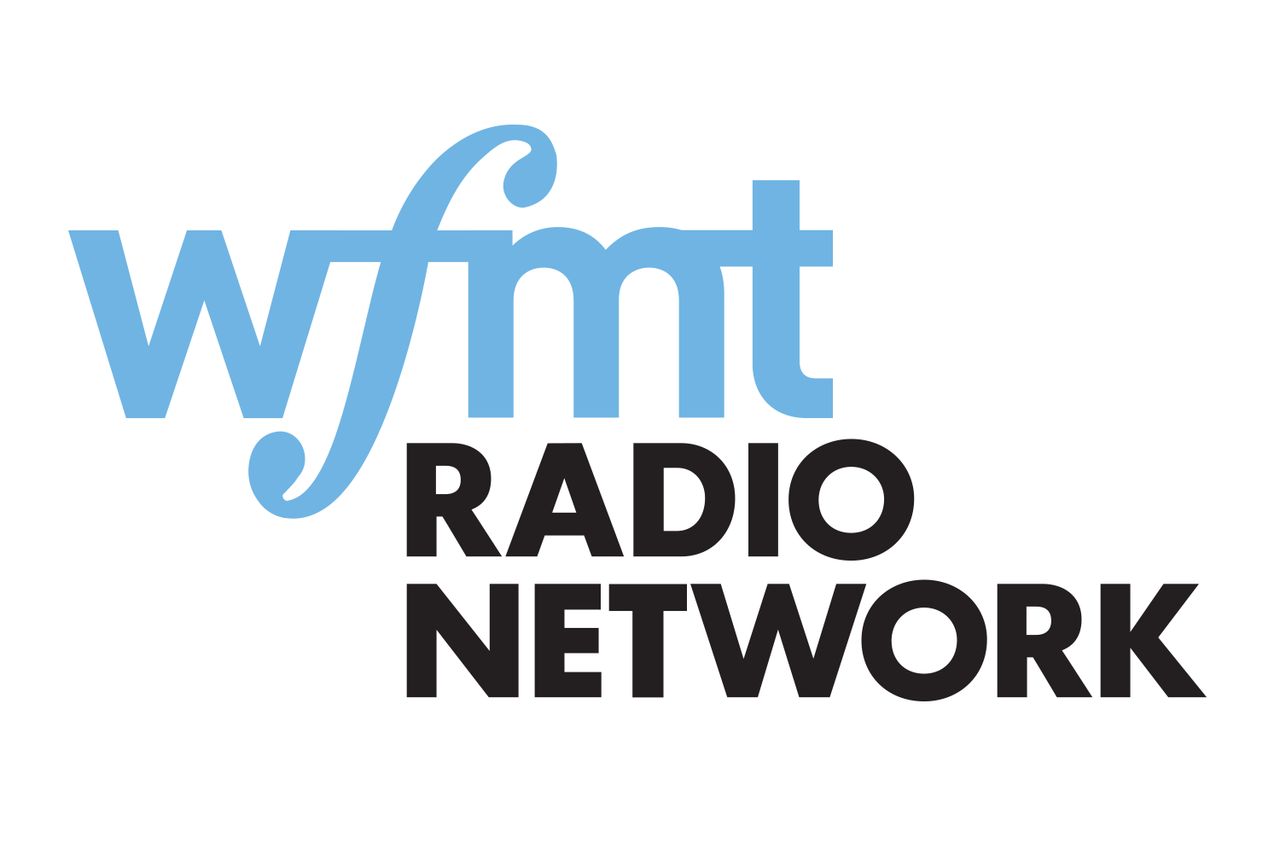 Arizona Opera is proud to announce our electrifying premiere of the new American opera Riders of the Purple Sage will be released for broadcast nationally and internationally on November 25, 2017! The broadcast will be heard on more than 60 stations throughout the United States and will be available internationally to the European Broadcasting Union.

Based on the best-selling Western novel of the same name by Zane Grey, Riders of the Purple Sage was given its world premiere by Arizona Opera in February 2017, to high acclaim from audiences and critics in Arizona and beyond.

Click here to learn more about the talented composers and cast that brought this special production to life.

See below for a full list of broadcast locations at times worldwide.

Check out the video below to learn more about the making of Riders of the Purple Sage and how this wonderful new production came to life!