Deborah Voigt, superstar soprano, headlines the festivities with additional performances from the leading ladies of the 2015/16 Arizona Opera season!

www.deborahvoigt.com
A Chicago native raised in southern California, Deborah Voigt is recognized as one of the world’s most versatile singers and one of music’s most endearing personalities. Having made her name as a leading dramatic soprano, internationally revered for her performances in the operas of Wagner, Strauss and others, she is also an active recitalist and performer of Broadway standards and popular songs. Voigt has an extensive discography, and her masterclasses are enthusiastically received. She appears regularly – as both performer and host – in the Met’s Live in HD series, which is transmitted live to movie theaters around the world. Honored in the media with a CBS 60 Minutes profile, features in People and Vanity Fair, spotlights in More and O – the Oprah Magazine, and appearances on Good Morning America, CNN, and the nationwide telecast of the Macy's Thanksgiving Day Parade and July 4 fireworks celebration, Voigt has become America’s most visible and beloved diva. As WQXR’s inaugural Susan W. Rose Artist-in-Residence, she hosts the classical station’s new series The Sopranos with Debbie Voigt, hosts and performs at the New York Public Radio Gala, and she co-hosts the opening-night broadcast of Carnegie Hall Live, as well as a number of opera events and masterclasses at WQXR’s Greene Space. Her memoir, Call Me Debbie: True Confessions of a Down-to-Earth Diva, was published by HarperCollins in January 2015. 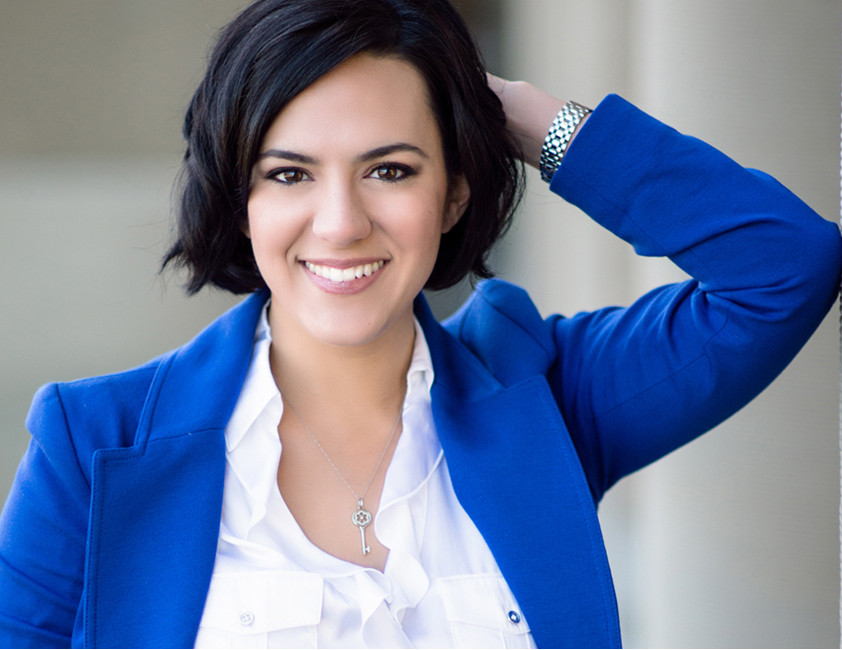 Mezzo-soprano Daniela Mack has been acclaimed for her “caramel timbre, flickering vibrato, and crisp articulation” (Opernwelt) as she “hurls fast notes like a Teresa Berganza or a Frederica von Stade” (San Francisco Chronicle). Ms. Mack’s 2014/15 season engagements include Rosmira in the San Francisco Opera production of Handel’s Partenope and Rosina at Opera Theatre of Saint Louis in a new production of The Barber of Seville. Future seasons will see her at the Metropolitan Opera, Royal Opera House-Covent Garden, San Francisco Opera, Arizona Opera, and Fort Worth Opera.

Hailed by critics for possessing a lustrous voice of extraordinary beauty and artistry of great dramatic depth American soprano Karen Slack has performed in opera houses and concert halls around the world. Ms. Slack’s most recent engagements include Leonora in Il Trovatore and the title role in Tosca with Arizona Opera, as well as Beethoven's 9th with the Alabama Symphony, and a feature on the silver screen  as the Operatic Diva in Tyler Perry's movie For Colored Girls. Ms. Slack will be returning to the Arizona Opera stage for the 2015/16 Season.

Join us for the greatest Valentine's Day in our Gold or Silver Rooms:

Premiere table seating for 10 plus world renowned soprano Debbie Voigt and General Director Ryan Taylor seated at your table.
Choice of premiere table.
Name recognition on Gala program and surtitle and lobby screens at all remaining 2014/15 season performances.
Special gift for all table guests.
Invitation for 4 to a private concert reading of Eugene Onegin on January 25th.
Complimentary valet parking.

Premiere table seating for 10 plus a leading lady of the 2015/16 season seated at your table.
Name recognition on Gala program and  lobby screens at all remaining 2014/15 season performances.
Special gift for all table guests.
Invitation for 4 to a private concert reading of Eugene Onegin on January 25th.
Complimentary valet parking.

Premiere table seating for 10 plus mainstage artists from The Magic Flute and the Marion Roose Pullin Opera Studio seated at your table.
Name recognition on Gala program.
Special gift for all table guests.
Invitation for 4 to a private concert reading of Eugene Onegin on January 25th.
Complimentary valet parking. Arizona Opera would like to thank our premiere Gala sponsor, SRP