Join us for our first Book Club meeting of the season as we discuss "The Ghosts of The Copper Queen Hotel" and "Haunted Bisbee". 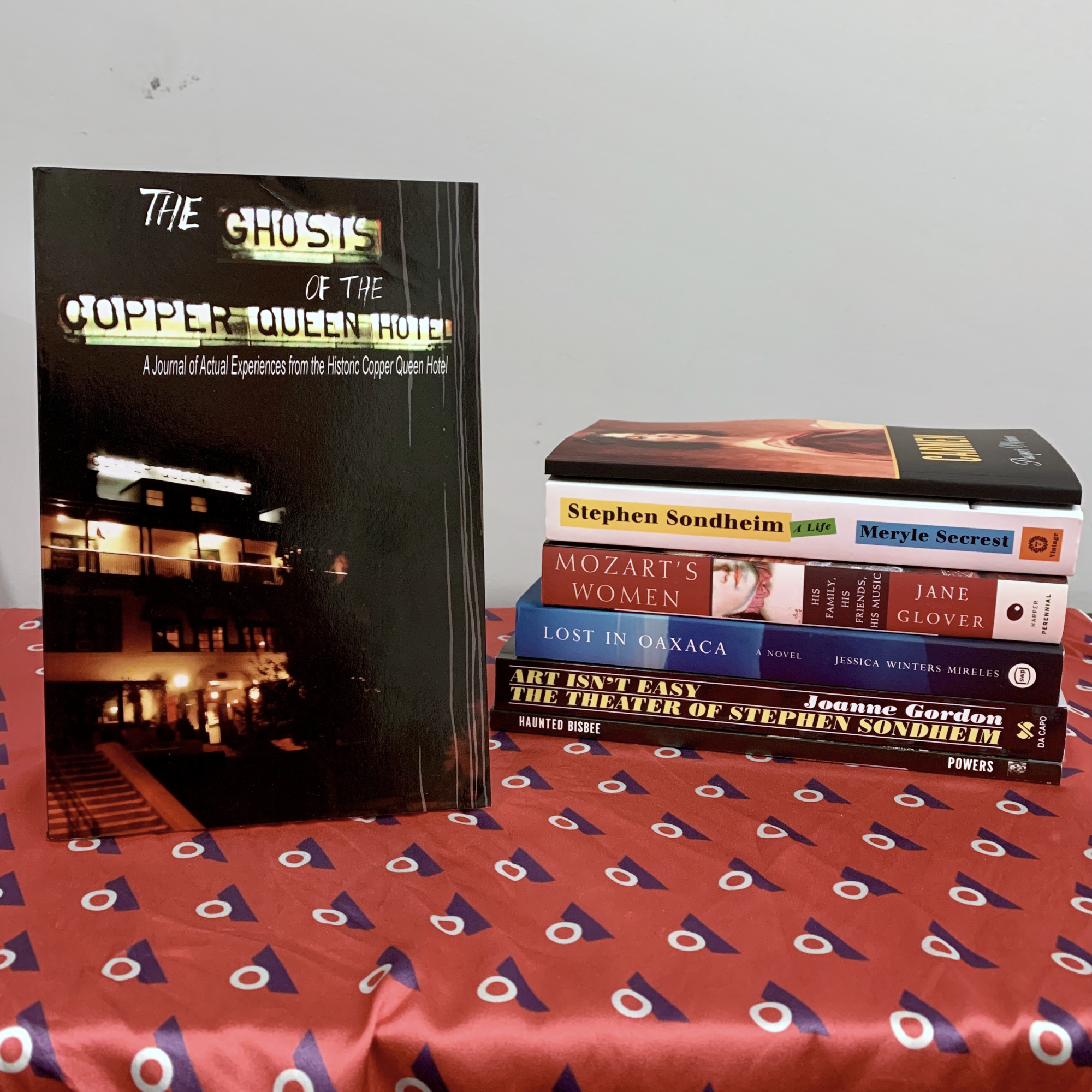 Bisbee’s historic Copper Queen Hotel was finished in the year 1902. Originally built to accommodate investors for the copper mine, the Copper Queen’s luxurious rooms and its proximity to the entrance of the infamous Brewery Gulch, a rowdy and raucous street, jam-packed with saloons and houses of ill repute, attracted many of this area’s denizens of the night. Throughout its over 100-year history, the Copper Queen has had countless guests check in … but a few have never checked out. This book is an eerie collection of hundreds of real-life experiences at the Copper Queen Hotel – written by the guests … in their own words! 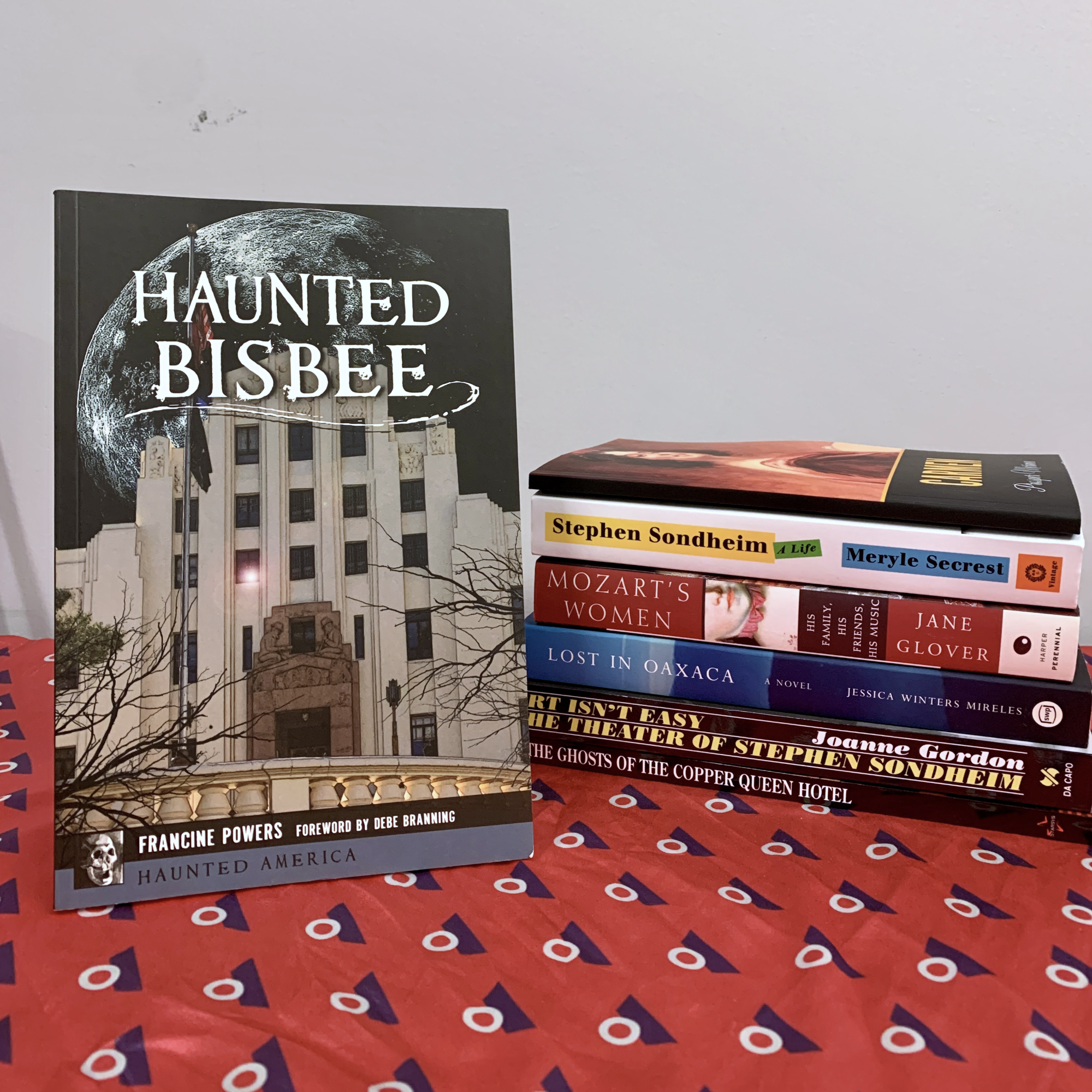 Once the world's richest mining site, Bisbee is now one of the most haunted towns in America. From an entity that screams in anguish in Zacatecas Canyon to the glorious woman that floats through a wall in the School House Inn, spirits lurk around every corner. A firefighter still haunts his beloved Bisbee Fire Station No. 2, saving lives even after death, while a vengeful apparition keeps guard over his family plot at Evergreen Cemetery. Copper mining might have faded, but the memories of those drawn to Bisbee live on. Join Francine Powers, award-winning journalist, author and paranormal historian, as she uncovers the truth behind the old ghost stories of her beloved hometown.