Arizona Opera’s 2021/22 Season will open with the McDougall RED Series premiere of The Copper Queen Film. The production, originally slated to be performed in-theatre, was delayed due to the COVID-19 pandemic, and then reimagined as the company’s first film project.

Still healing from her grandmother’s death, Addison Moore finds herself checking into The Copper Queen Hotel in Bisbee, Arizona. Aware of the ghost stories and hauntings, Addison fearlessly elects to stay in Room 315, the location of the heartbroken Julia Lowell’s death a century ago.

But what draws Addison to Room 315? And why does she want to face Julia’s ghost?

The Copper Queen Film features Arizona Opera’s first ever all-female director/conductor/designer team, helmed by Crystal Manich, and is being produced in association with Manley Films.

PLEASE NOTE: This film contains scenes that some viewers may find disturbing including scenes of a sexual nature, domestic violence, and prostitution. This film is only intended for mature audiences. Viewer discretion is advised. Any resemblance to actual persons, living or dead, is entirely coincidental.

Watch The Copper Queen Film only on Arizona Opera OnDemand:

Performed in English with English supertitles

The all-female conductor-director-designer team of The Copper Queen Film is generously supported by a consortium of donors, led by Susan Esco Chandler, Milo and Kim Kauffman, and Linda Hirshman. 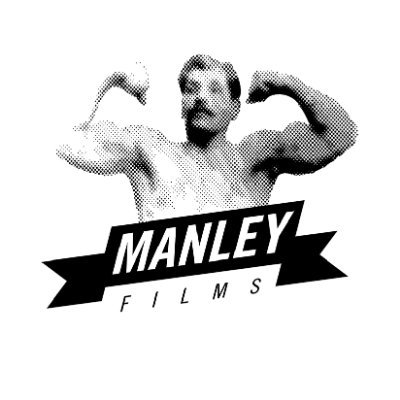 Ever wonder what it really takes to make an opera, which then becomes a movie? Find out on Sunday, May 23 at 4 PM as Arizona Opera Valley Friends presents Inside the Creation of The Copper Queen Film. Moderated by Arizona Opera President & General Director, Joseph Specter, it promises to be a fascinating behind-the-scenes live look about the making of Arizona Opera’s first feature film with composer, Clint Borzoni, and librettist, John de los Santos.

Join us for our first Book Club meeting of the season as we discuss "The Ghosts of The Copper Queen Hotel" and "Haunted Bisbee".